Police officers are responsible for a number of things, but primarily, their main goal is to protect citizens from harm. And this is exactly why they're armed with guns. But according to the American Civil Liberties Union, officers working to protect students in Pittsburgh city schools aren't making the community safer, though they could if they were forced to do their jobs without guns.

At least that's what Harold Jordan, a senior policy advocate for the ACLU of Pennsylvania, wrote in an op-ed he penned for the Pittsburgh Post-Gazette, which the ACLU also posted on its main website.

"Having officers patrol the hallways with firearms sends a negative message to students," Jordan wrote. "It makes many students feel that they are being treated like suspects. It can have an intimidating presence and can contribute to negative attitudes about police, in general."

Instead of offering protection with the option to use their guns if necessary, as all policemen do, Jordan suggested that the Pittsburgh City School District work to decrease the need to have officers in school.

As of now, Pittsburgh schools have 23 police officers, all of whom received the same training as the city police force and have full arrest powers. 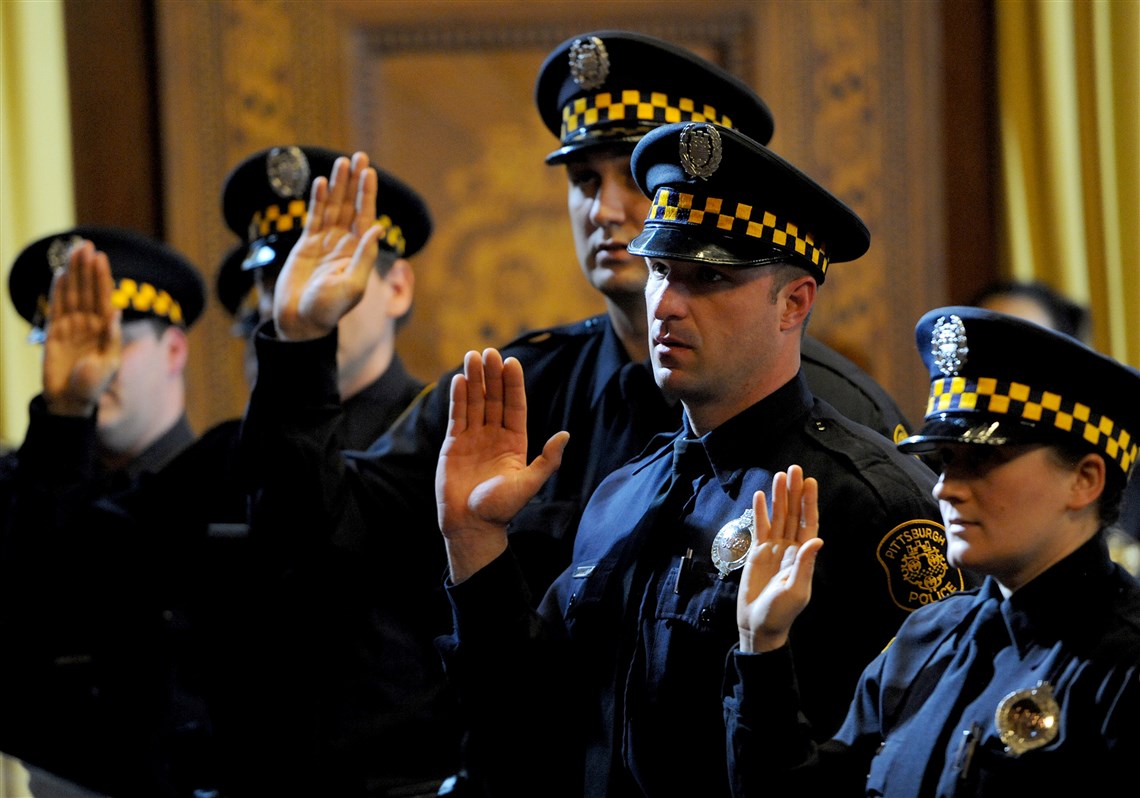 The newspaper also equated police officers without guns to firemen without water hoses. After all, if it's necessary for a school to employ nearly two dozen sworn officers to protect students, then the school community should feel safer and not intimidated knowing the men and women hired to protect the staff and students can do so while being fully prepared.

"The district gives the officers bulletproof vests, a clear recognition of the danger they face, and noted that armed city of Pittsburgh police sometimes help to provide security at school events," it's stated in the Post-Gazette editorial.

If the officers at the school need bulletproof vests to protect themselves, then they should absolutely carry guns to protect everyone else in the school.

SHARE if you think these officers should be free to carry their firearms in school to protect the staff and students!