Arnold Schwarzenegger Is Urging Everyone To 'Stop Whining' About Donald Trump

Actor and former California governor Arnold Schwarzenegger recently voiced his opinion in an interview on Today, saying the nation should "stop whining" and support our newly elected president. 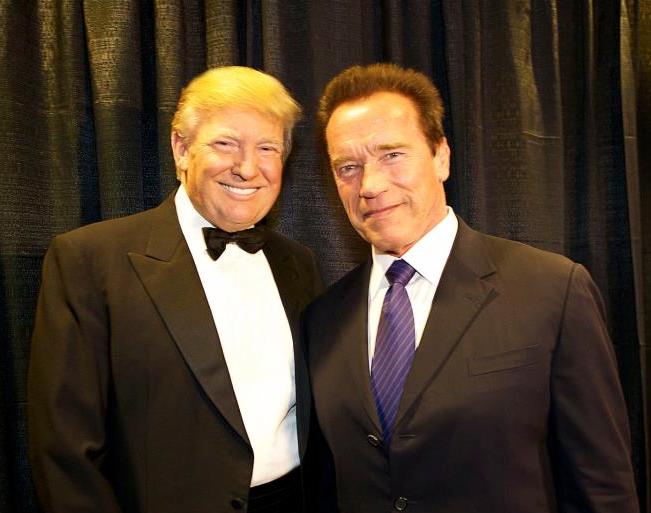 In October, The New Celebrity Apprentice host tweeted that for the first time since becoming a US citizen in 1983, he would not be voting for the Republican candidate during the election. But while he may not have voted for Trump, he still supports him and believes everyone else should too.

"What changed is that now he is elected and now it is very important that we support the president and that we come together and we stop whining, and it becomes one nation," he told host Matt Lauer.

He also went on to suggest that the president-elect should work with Democrats.

After all, whining alone gets nobody anywhere. And since we are the United States of America, we should stand as such.