Bruce Springsteen used to be a rock and roll icon, but now, instead of using his voice to inspire people with his music, he's using it to bash President Trump.

The new single, "That's What Makes Us Great" is a collaboration between Springsteen and Joe Grushecky and the Houserockers. The song's lyrics are filled with ridiculous innuendos implying President Trump is a liar, a con man, and that he has never read a book.

"Don't tell me a lie / And sell it as fact / I've been down that road before / And I ain't going back," Springsteen sings on the new track. "Don't you brag to me / That you never read a book / I never put my faith / In a con man and his crooks." 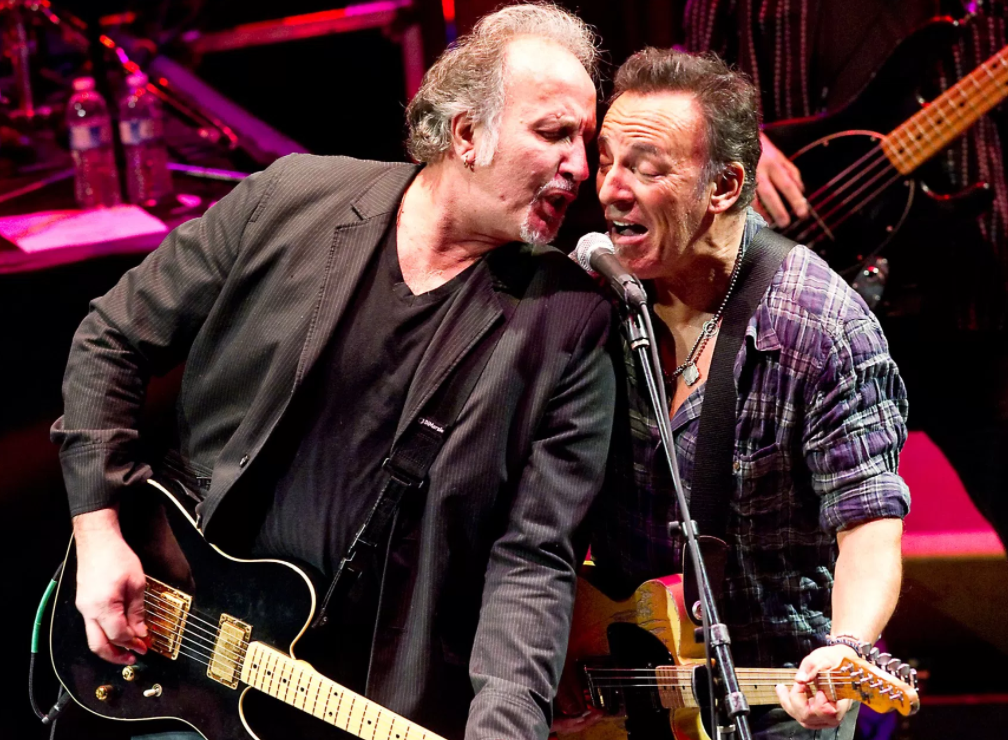 Bruce was an extremely vocal supporter of Hillary Clinton, who lost the presidency to Donald Trump. He continuously expressed his hatred for Trump and his politics, but it's about time these celebrities realized President Trump is just that -- The President of the United States.

"The republic is under siege by a moron, basically. The whole thing is tragic," Springsteen said in an interview with Rolling Stone. "Without overstating it, it's a tragedy for our democracy. When you start talking about elections being rigged, you're pushing people beyond democratic governance. And it's a very, very dangerous thing to do."

Springsteen even went as far as to perform at a last-minute campaign rally for Hillary in Philadelphia, where he predicted President Trump is here to stay -- it's time to fall in line.