One of the oldest and greatest childhood outdoor games has been banned from a California elementary school.

Gold Ridge Elementary School in Folsom, California, has recently announced that the age-old game of "tag" has been forbidden from school grounds. 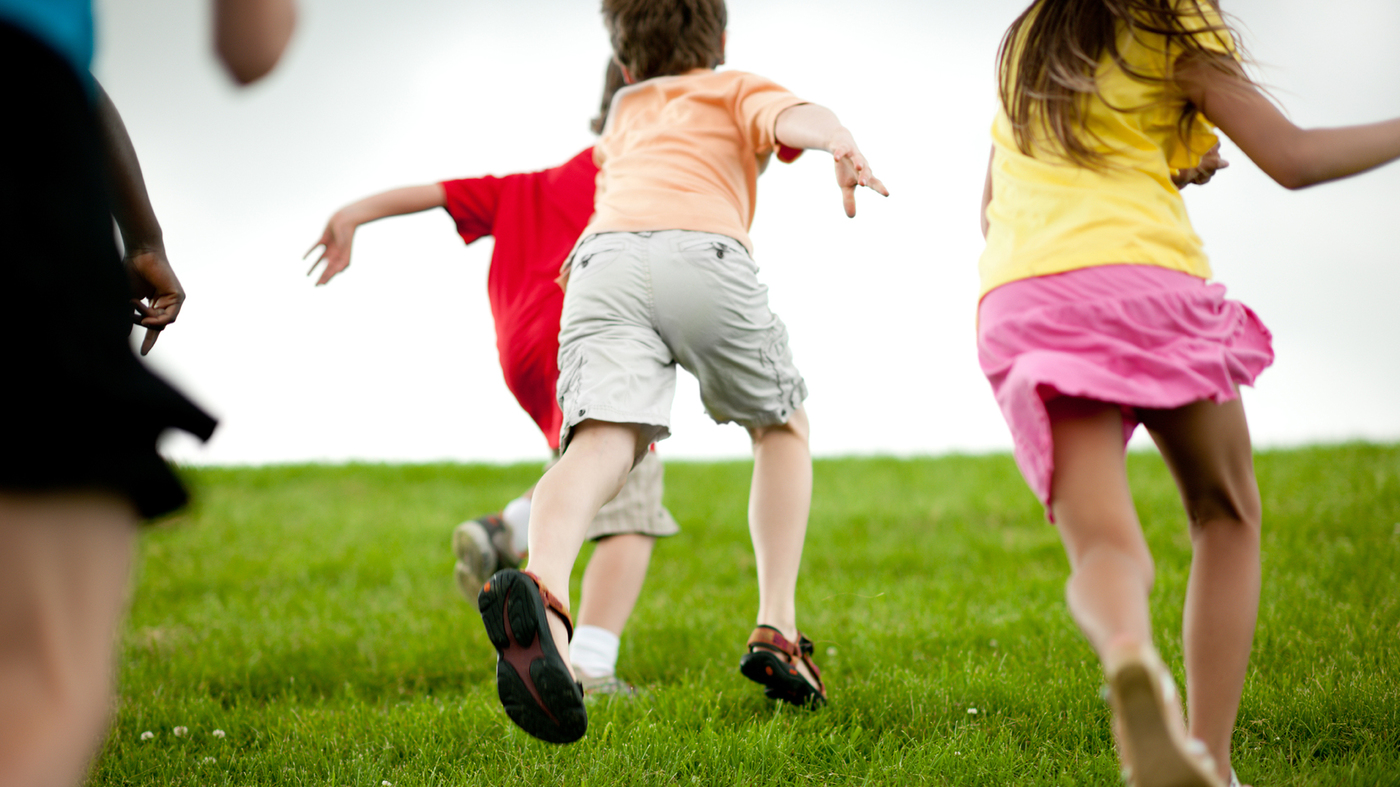 School Principal David Frankel sent out a note on Friday saying: “Students were instructed that physical contact including tag games, touch football, etc. were not allowed on the yard.”

That's right, the game you played as a kid where you ran around and tapped your friends exclaiming, "tag, you're it!" is now an outlawed activity in the Gold Ridge schoolyard.

“I don’t really like it,” fourth-grader Mallory Giddens said of the ban. “I mean, I don’t really play tag, but I don’t think it’s fair to everyone else that plays tag!” 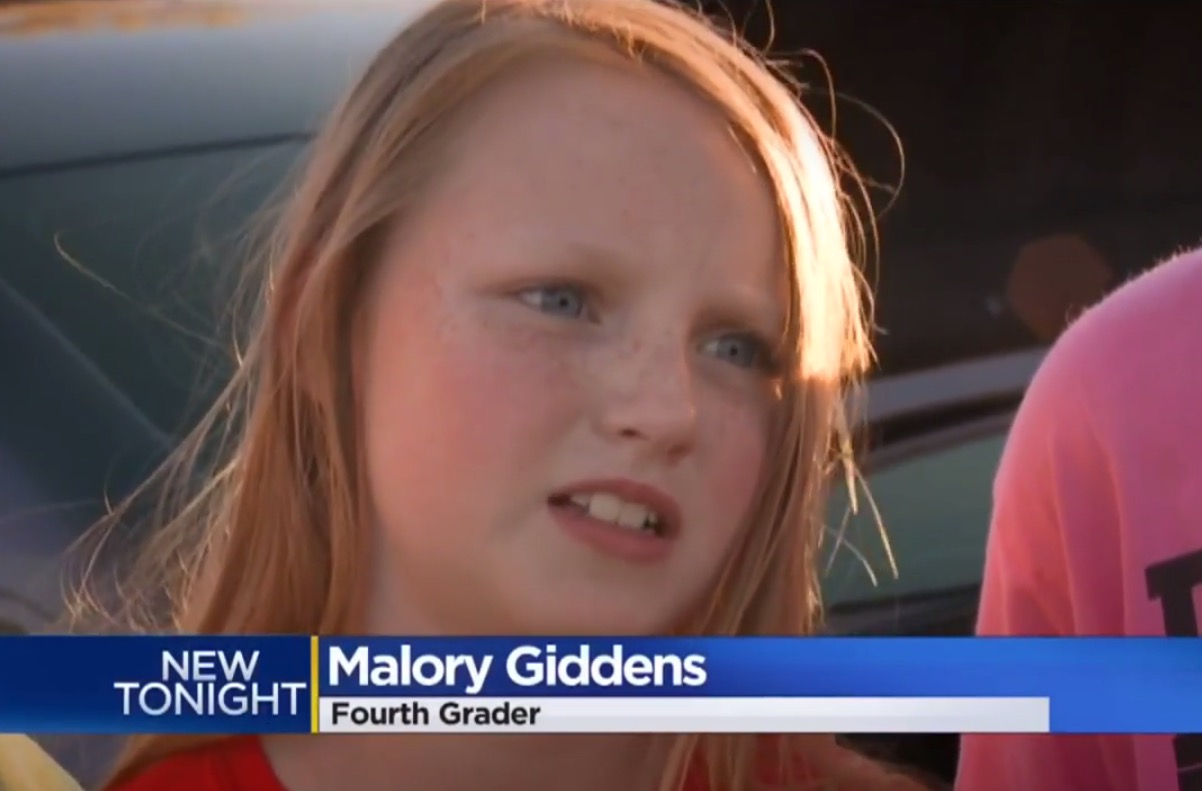 “My principal, he doesn’t want us to have tag at school because people, they touch too hard,” Gibbens added. “Sometimes they push people over and my principal doesn’t want anyone getting hurt.”

Folsom Cordova Unified School District and Spokesperson Daniel Thigpen claims that the note was only sent to a select handful of parents following a string of altercations and injuries, but now there's some confusion as to whether or not the ban applies to all students.

Thigpen also explained that “In this case, kids were getting too rough…so the school told them to stop playing those games…It’s not uncommon for a school to enact specific recess rules to address specific behavior problems.” 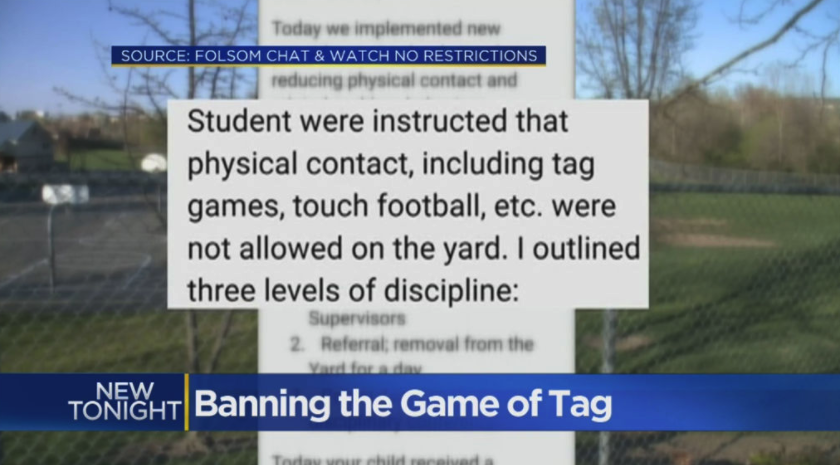 The principal’s message to the parents also outlined the three new proposed disciplinary actions for students that break the rule. First, they will receive a warning and walk with yard supervisors, then there's a referral to the principal’s office and removal from the yard for a day, and finally a parent-teacher-principal disciplinary conference.

Surely, we can all agree that nobody wants the children to get hurt, but is a ban on one of everyone's favorite past times really necessary - whatever happened to simply ordering a child to sit in time-out?

SHARE if you think this school's new rule is a bit excessive!