It looks like California is taking their battle against global warming onto the farm. 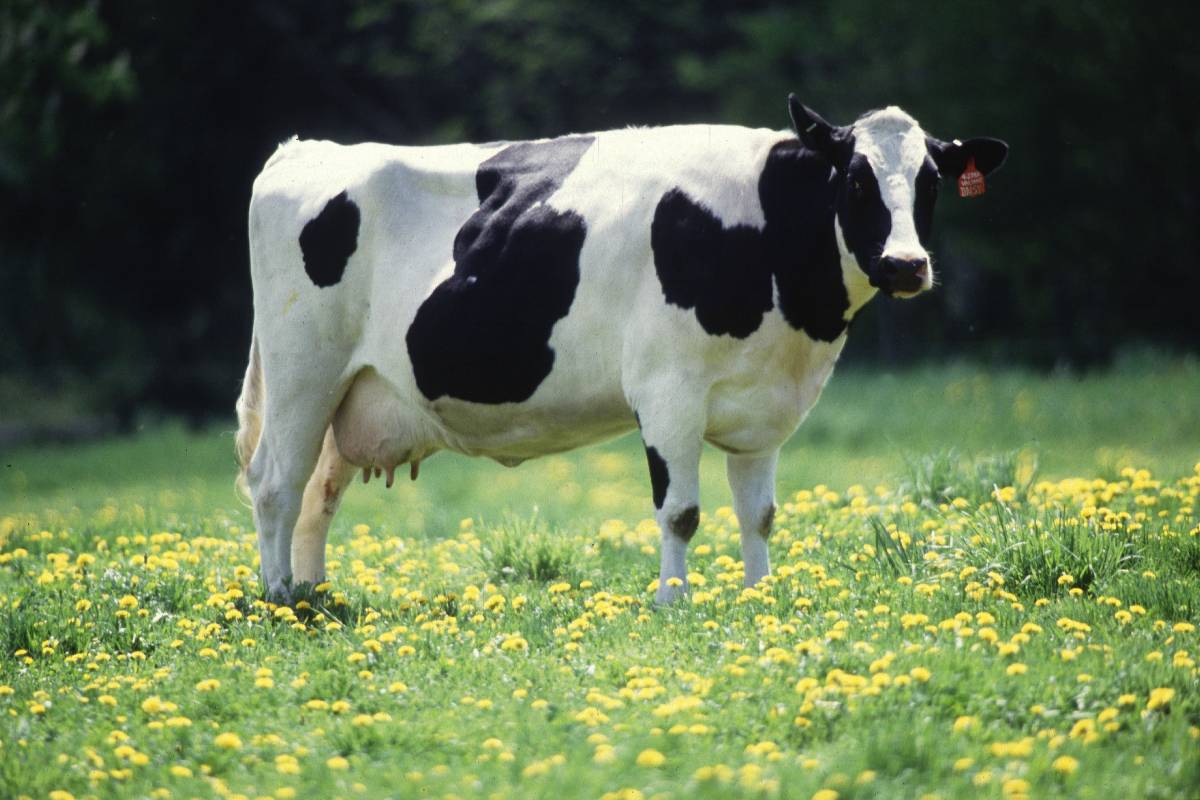 According to Fox 5 in New York, California Governor Jerry Brown signed a legislation into law that will limit the methane gasses that are released from cows--including when they belch, pass gas, and make manure.

It’s reported that cattle and other farm animals are major sources of methane, which is a greenhouse gas that is many times more potent than carbon dioxide as a heat-trapping gas.

"If we can reduce emissions of methane, we can really help to slow global warming," California Air Resources Board science advisor Ryan McCarthy said.

However, not everyone in California is thrilled about the expensive new regulation, especially farmers.

While the state is reportedly setting aside $50 million to help equip dairy farms with digesters--large machines that will turn the methane gas captured by manure into electricity, that funding is still not nearly enough to cover all of California’s roughly 1,500 dairies.

"The bottom line is it's going to negatively impact the economics of the California dairy industry," third-generation farmer Van Groningen said of the new law. "In the dairy business, the margins are so slim that something like this will force us out of state."