Parents of students at a North Hollywood middle school are infuriated after recently receiving a troubling letter from the school district.

The shocking letter from the Los Angeles Unified School District stated that Walter Reed Middle School is at risk of budget cuts due to the percentage of nonwhite student population dropping below 70%. 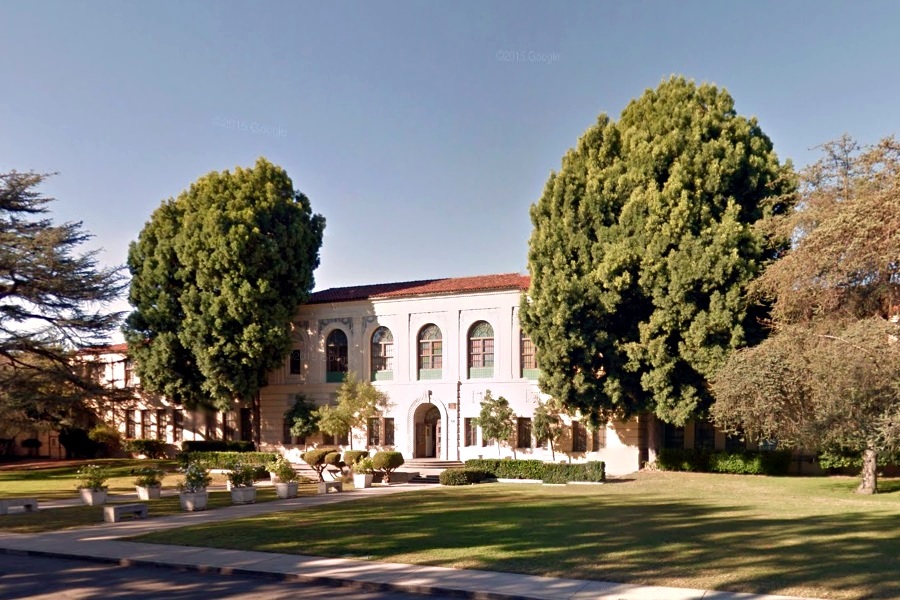 This means that if the school's enrollment of minority students doesn't increase come fall, Walter Reed could possibly be cutting five teaching positions and one counselor position, in addition to larger class sizes.

But, Walter Reed isn't the only Los Angeles public school in jeopardy of losing funding due to this ridiculous reason - according to Los Angeles Daily News, eight other schools are also facing cuts for having too high of a "white population":

The district's funding formula follows a condition imposed by court decisions in an attempt to desegregate schools dating back to the 1970s.

As can be expected, many parents have already voiced their frustration regarding the impending budget cuts.

"When your class sizes are getting larger and you're taking resources away from students, I mean as parents, you do want your kid to go out to college," one parent, Rosemary Estrada, told KABC.

While the possibility of public schools losing funding over such a trivial reason is understandably aggravating, hopefully it doesn't come down to it.

SHARE if you think she schools should keep their funding!