A first responder's job is never easy and although we can never repay them for all that they do, it's worth a try. But, when a person who puts their life on the line is killed in the line of duty, it's nearly impossible for their family to recover. 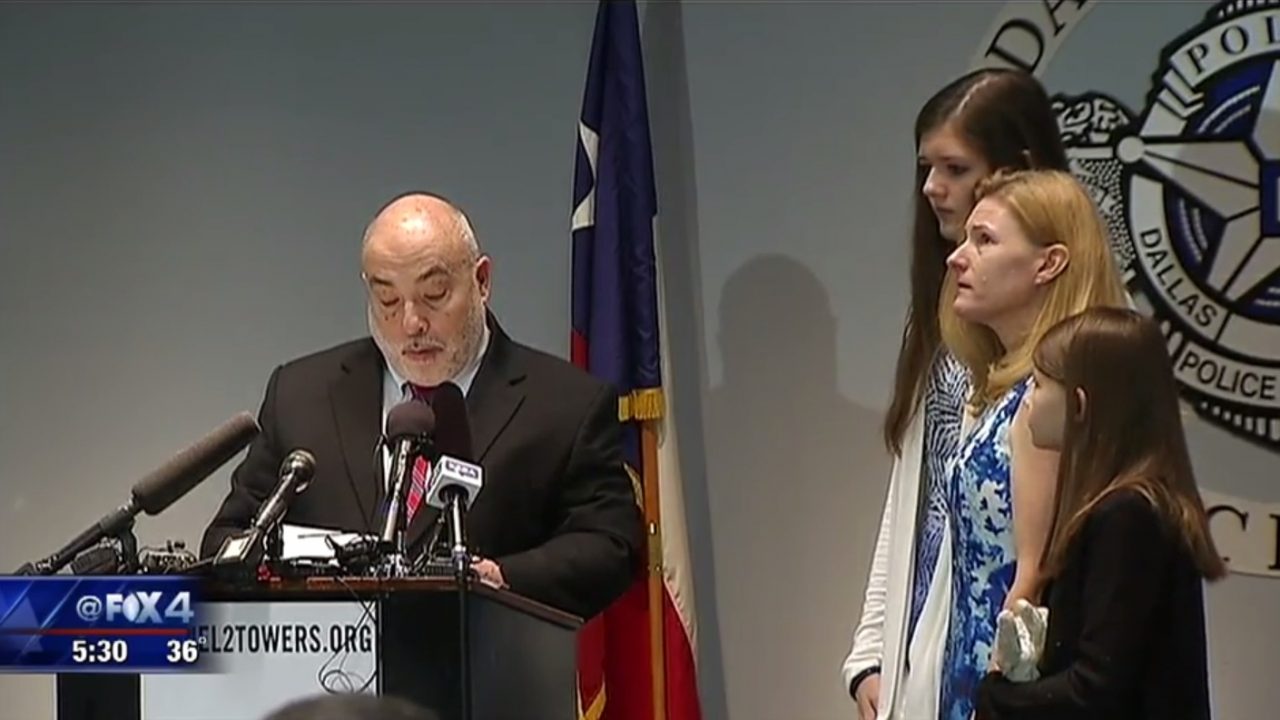 On Monday, Dec. 19, the family members of slain Dallas police officers discovered that a charity named the Stephen Siller Tunnel to Towers Foundation raised the funds to pay off their mortgages.

According to KDFW-TV, the Stephen Siller Tunnel to Towers Foundation was formed in honor of a fallen 9/11 firefighter and was founded to care for the families of fallen soldiers in first responders. And, the foundation managed to raise a total of $610,000 to help the family members of five Dallas police officers who were killed this past July. While the money can't bring their loved ones back, it will help the families move forward.

"We lost my cousin 15 years ago, and it could've just been yesterday," The Tunnel to Towers Foundation's chief operating officer, John Hodge explained. "That’s why we feel so deeply for these families. Because at the end of the day, this pain is not going away anytime soon. We're trying to relieve a small portion of the pain."