Just when we thought Chelsea Handler couldn't make a bigger fool of herself than she has already, she steps up to the plate to prove us all wrong.

The Hollywood "comedian" has helped Georgia Democrat Jon Ossoff achieve record-breaking fundraising levels thanks to her contributions, but as it turns out, Handler doesn't even know when the election is. Uh, what? 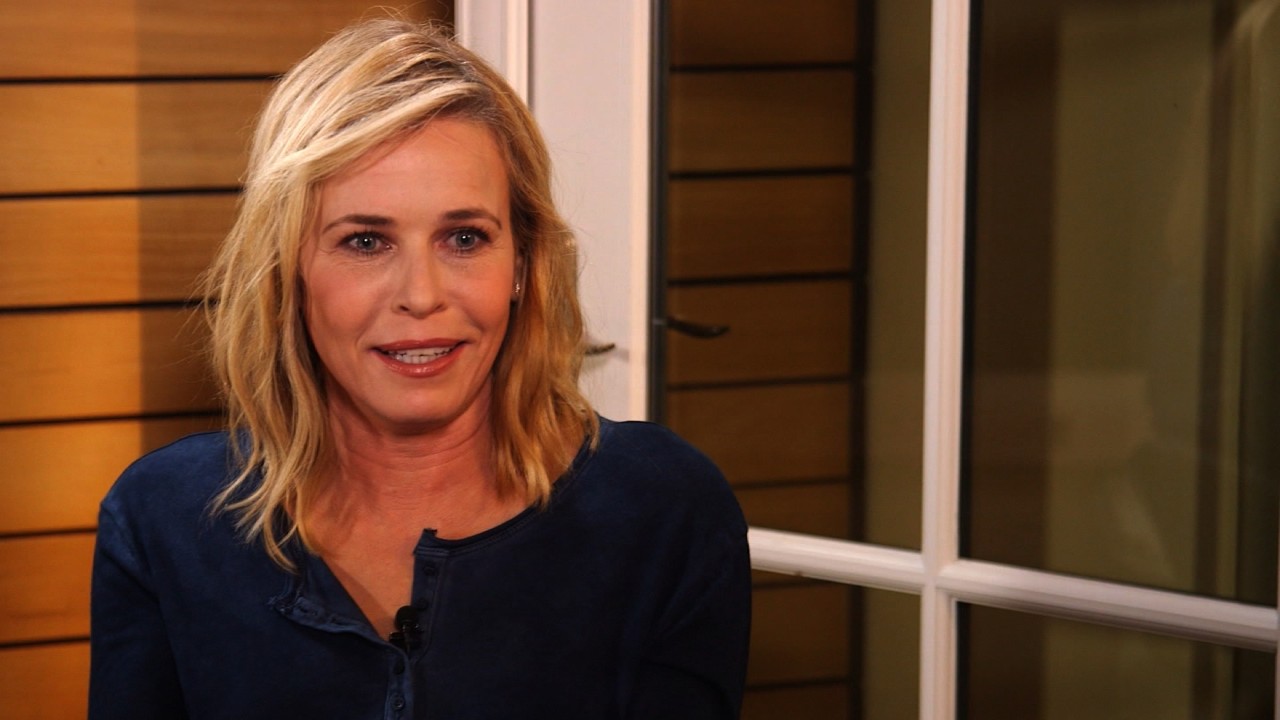 On Tuesday, the Chelsea Lately host took to Twitter to insist that all the Georgians of her nearly seven million followers head to the polls to vote for Ossoff. While that's undeniably supportive, there was only one problem - the election wasn't until a week later on April 18.

However, since Georgia residents don't seem to be as eager about the upcoming election as liberal bystanders, it doesn't appear that the comedian's uninformed tweet caused too much harm. Reportedly, ninety-five percent of contributions to Ossoff's campaign has come from out of state donors, including $2,700 from Handler herself.

It seems that Handler's sudden interest in Southern politics is a result of her associating racism with "really like dumb ... people from the South," as she revealed in an interview last year with NBC's Matt Lauer.

While many of us just wish Handler would hurry up and move to Spain like she originally planned, we have to admit that her recent ludicrous behavior has been rather amusing. Between this careless incident and threatening Donald Trump Jr. with an illiterate insult, we're sure we've yet to see the extent of Handler's idiotic behavior.

Way to go, Chelsea - keep up the hilarious work!