The work of police officers is often overlooked, especially considering that many go above and beyond their call of duty to ensure Americans are safe and secure. Chicago cop Jennifer Maddox is just one of these amazing officers.

Maddox, a 2017 CNN Hero nominee and officer on the Chicago police force for the last 20 years, has observed the growing violence in her city for over two decades, particularly on the South Side. Her biggest concern? The youth.

"We are in a state of emergency here," she told CNN. "The shooting, the killing. Five-, six-, seven-year-olds—they're losing people that they love and care about." 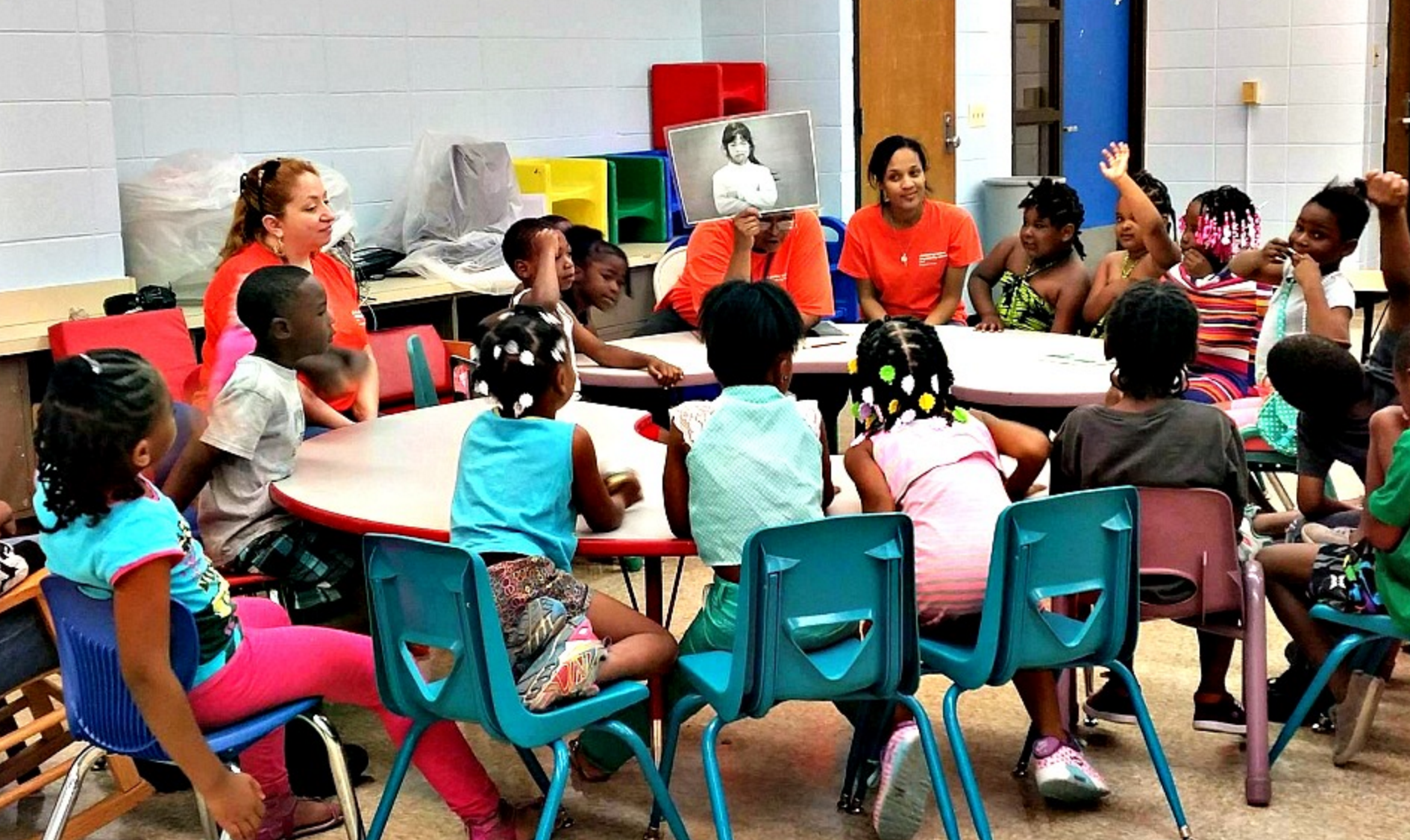 In 2016, deaths resulting from gun violence in Chicago were at the highest they've been in nearly 20 years, according to the Chicago Tribune. So to help stop the violence before it starts, Maddox has taken matters into her own hands. In 2010, she launched Future Ties, an after-school program that supports youth and keeps them safe away from the dangerous Chicago streets.

"I'm trying to give them a sense of belonging, because that's what I had as a child coming up, and that's what I gave my children when they were growing up," Maddox said. "And I think we've gotten away from it. I want them to have that feeling of being at home, safe and at peace."

At Future Ties, at-risk children can receive help with their homework, join in on a number of fun activities, and learn how to resolve conflicts in a peaceful manner.

"I brought conflict resolution into the program because I felt that we needed to address how they relate to each other in conflict," Maddox said. "That's where a lot of the violence in their community stems from. They need to understand that it's not okay to hurt someone, even though that's what they see happening around them." 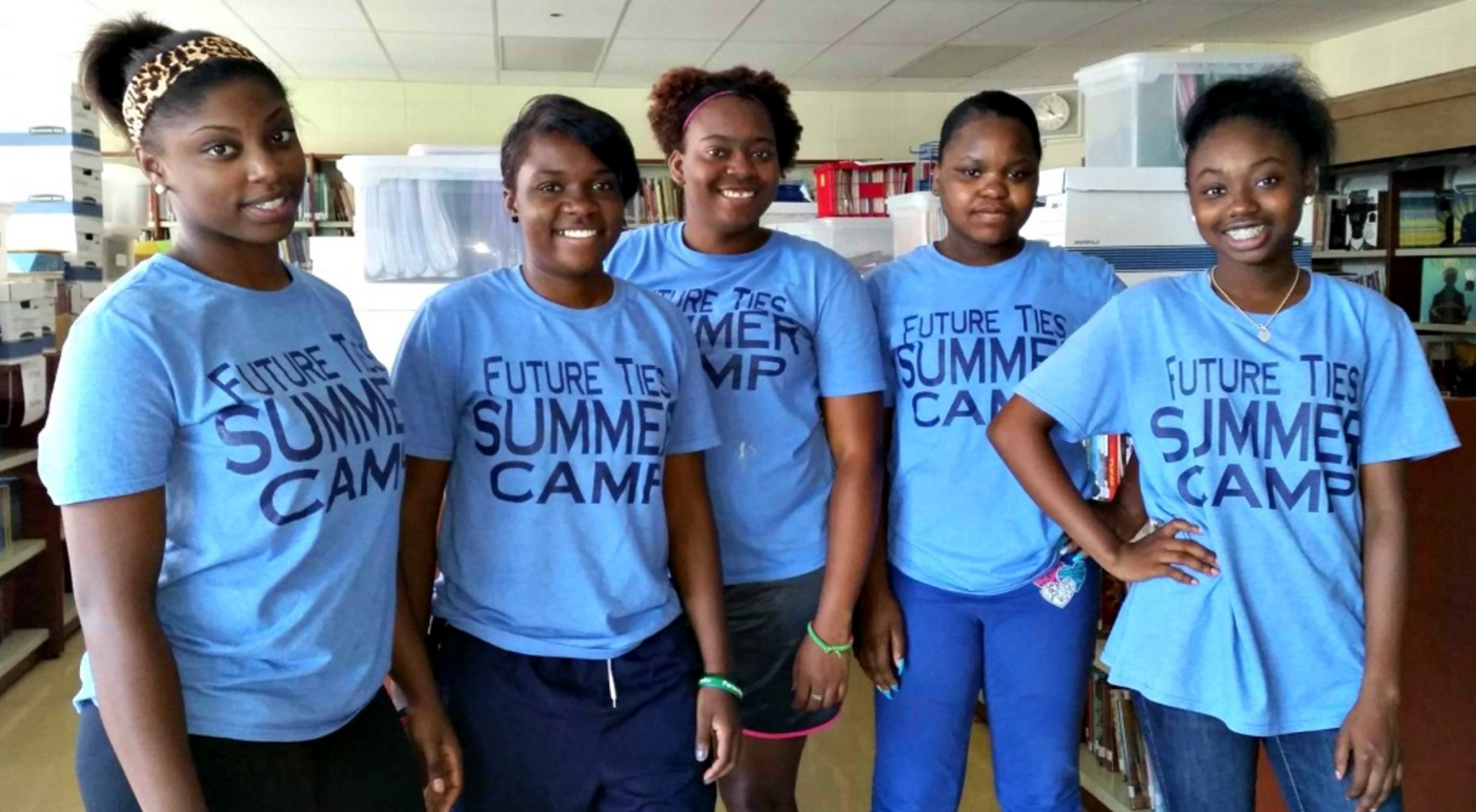 Future Ties also hosts a summer camp every year, at which as many as 150 children and up to 40 teenagers attend. The organization also takes attendees on weekly field trips during the summer months. The best part? Joining is completely free, thanks to the support of Maddox and donors.

"I want the children to make the best out of their lives," Maddox said. "The things that are happening across our city—it's very unfair for our young people. I do what I do because I enjoy it and I believe in their potential. I look at their faces every day, and they give me hope."