Chip And Joanna Gaines Are Under Fire For Their Christian Beliefs

Hosts of HGTV's Fixer Upper Chip and Joanna Gaines are under serious scrutiny for attending an Evangelical church.

The Gaines family are unapologetically Christian, and when you live in America, you have the right to practice any religion you choose. However, the media as well as the LGBT activists are slamming the Gaines because their pastor disagrees with gay marriage.

Their pastor, Jimmy Seibert is openly against same-sex marriage and believes homosexuality is a "lifestyle" choice, but that doesn't necessarily mean the Gaines' beliefs are as strict as Seibert's. 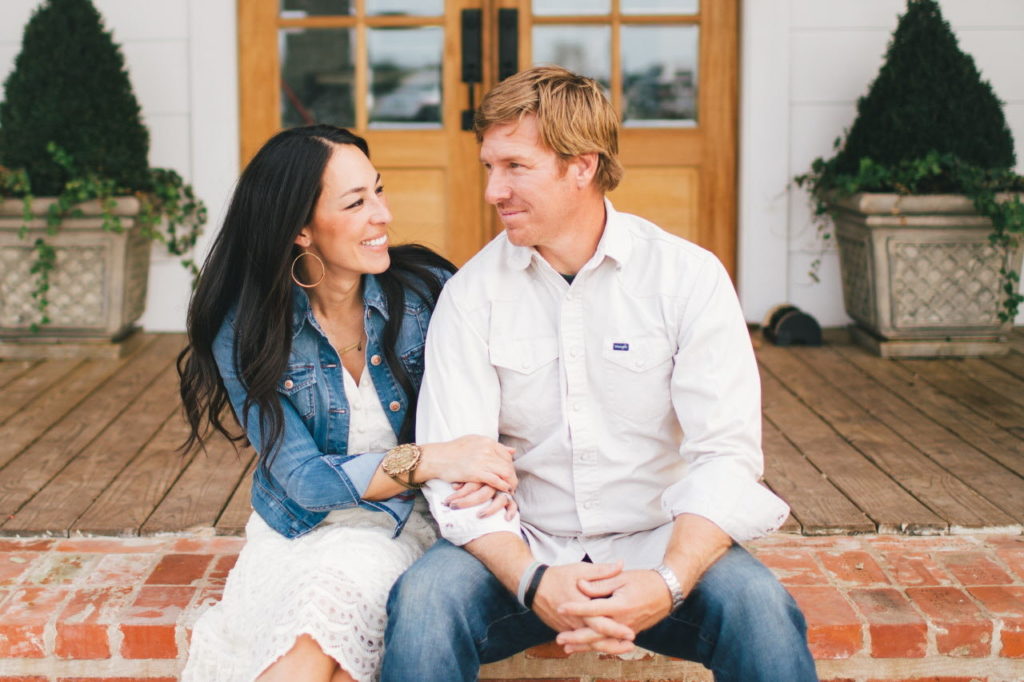 The HGTV stars did not want to comment on the matter, but to stand firm in your beliefs does not mean you are hateful, which is what many of the activists groups are claiming. It just means you are devout to your religion.

No activist groups, religions, or nationalities should be scrutinized or terrorized at this point in history. It's time America learned to live in harmony.