It's becoming more and more apparent that Hollywood celebrities really think that they're God's gift to the earth, and Chris Evans is the latest prime example of this pompous mentality. 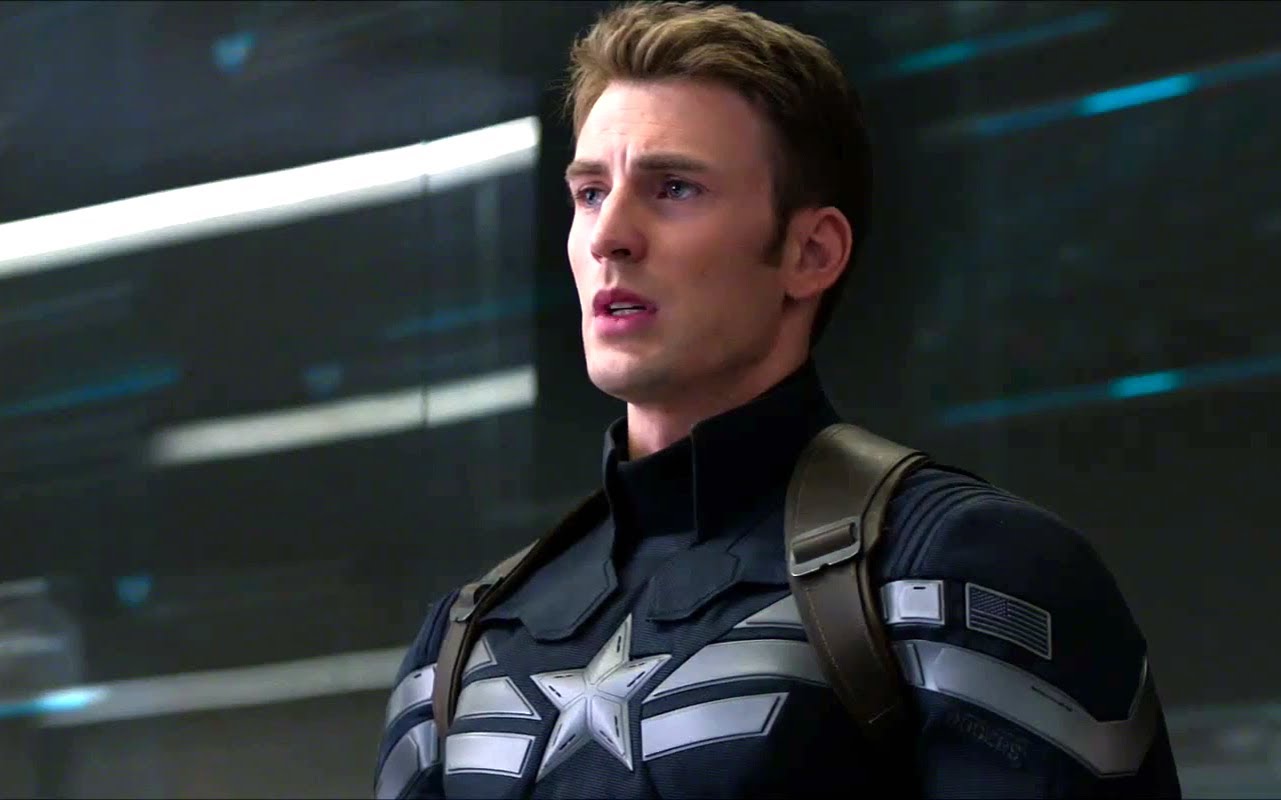 “Well, I tell you what, if anyone gets a pass it’s Tom Brady,” the actor declared.

How generous of Evans! If you don't recall, the left-leaning Hollywood star had a lot to say after President Trump's election.

"This is an embarrassing night for America. We've let a hatemonger lead our great nation. We've let a bully set our course. I'm devastated," he tweeted on November 9.

“We may have political disagreements,” Evans continued to tell USA Today. “But I don’t want to encourage this landscape of if you disagree with me politically, you’re my enemy; That’s not the case. Granted, it’s an easy thing to say as a privileged white male. Because there are plenty of people oppressed and victimized and in jeopardy at this stage.” 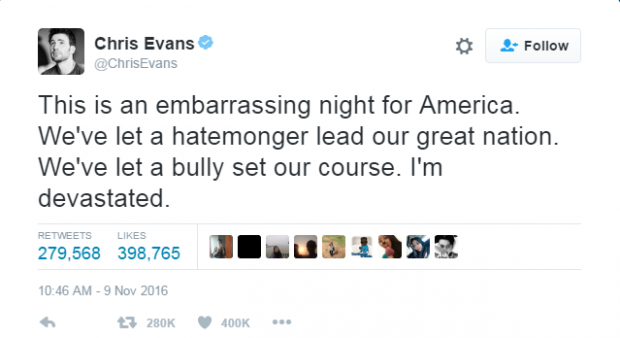 "It’s easy for me to say, ‘Hey, we can all get along,’ and I have to remember that, as well. I’m just going to out of my way to give Tom Brady a pass. He gave me five rings. What am I supposed to do? He gets a pass."

Wow, you've really got to love the hypocrisy in Hollywood! Evans has the nerve to claim that there are people "oppressed" and "victimized" by President Trump, but all of that concern seems to magically go right out the window when sports are involved.

But, hey Evans - maybe we'll give you "a pass" if you decide to just stick to acting. It's what you're "good" at after all.