Leave it to the so-called eco-friendly crowd to completely trash sacred ground that they've been fighting to save.

For months, demonstrators have been camping out in North Dakota to block the construction of the Dakota Access pipeline and supposedly save the environment. But now, the U.S. Army Corps of Engineers has been brought in to clean up a horrific mess they left behind at the Oceti Sakowin protest camp. 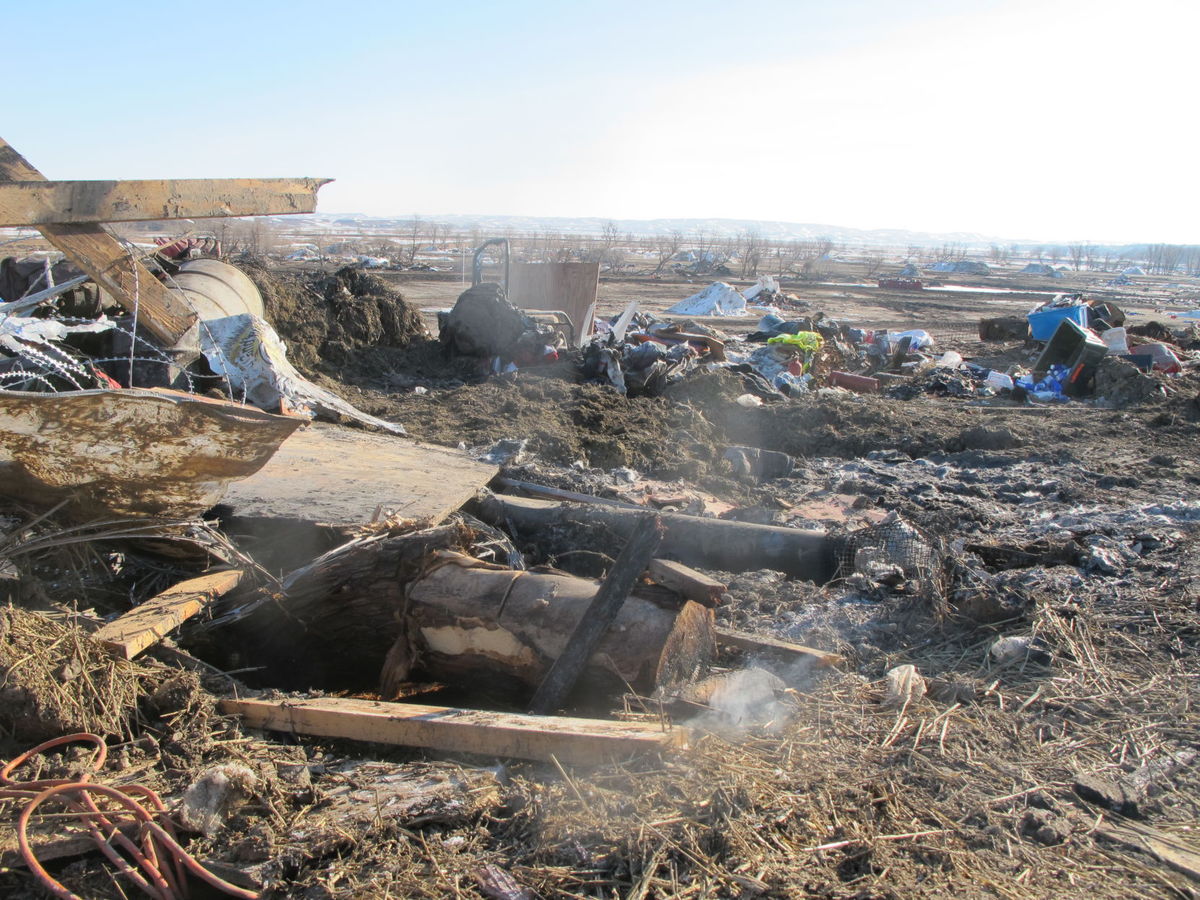 The Standing Rock Sioux Tribe spent weeks attempting to clean up the protest sites but were unsuccessful in removing all of the garbage, cars, and motor homes that were left behind by careless intruders.

“About 240 rollout dumpsters have been hauled out, each brimming with debris of old food stores, structures, tents, building materials and personal belongings, much of it buried under winter blizzards or simply left behind,” the Bismarck Tribune reported. “Officials are estimating it will require another equal number of loads to get the job done.”

Even worse, despicable progressives left a number of dogs, including six puppies, on the site when they were rightfully forced to evacuate. 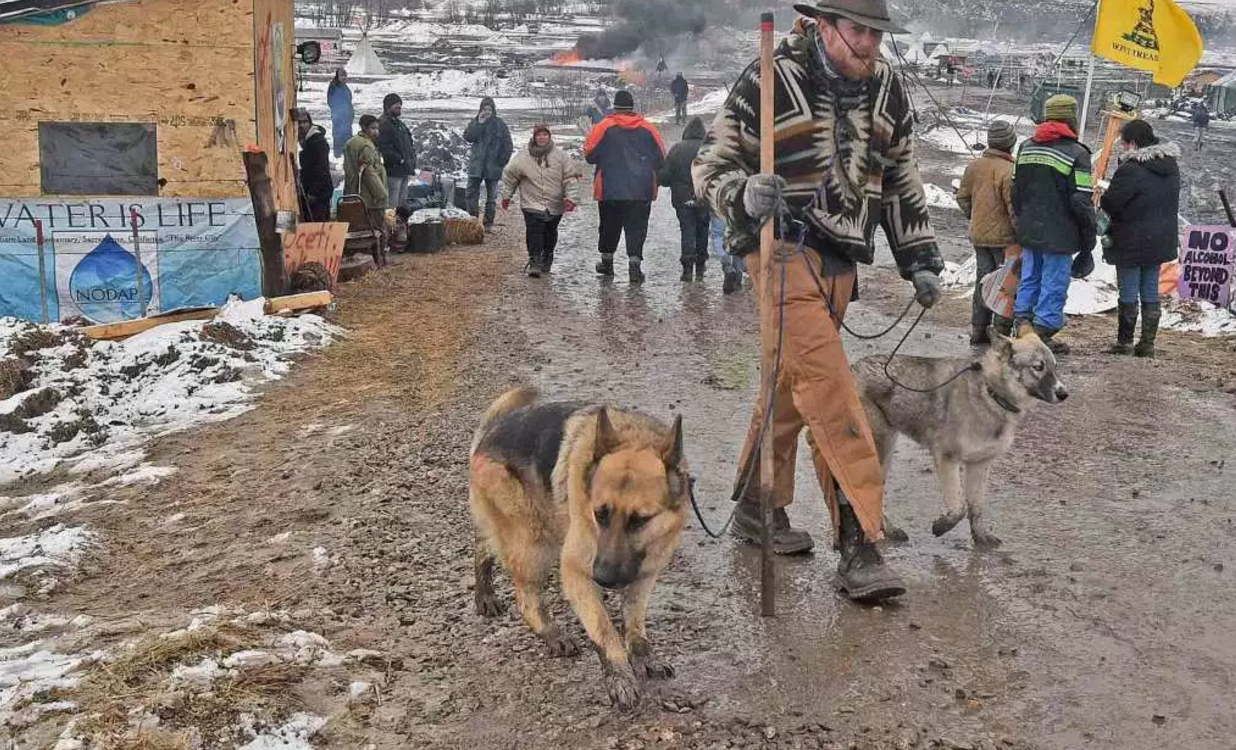 Furry Friends Rockin' Rescue has been on the scene to help save the poor animals, many of which have wounded paws, are suffering from frostbite, and are showing signs of hypothermia. And the massive amount of trash makes it even harder to locate the stranded animals.

"It’s a mess down there, so it’s really, really hard to find these animals and get them," said Julie Schirado, the founder of Furry Friends.

The U.S. Army Corps of Engineers recently moved into the camp and plans on spending an excess of a whopping $1 million by the time all of the garbage and damage is handled.

SHARE if you think protesters are doing more harm than good!