During a recent town hall meeting at a middle school in California, Democratic congressman Mark DeSaulnier took questions from the audience, including one from 11-year-old Eden. And though we all hoped that comparing anyone with the Trump name to someone wicked was a thing of the past, DeSaulnier's response blew everyone away - and not in a good way.

The question, which was the final one of the night, was read out loud by one of the congressman's staff members. 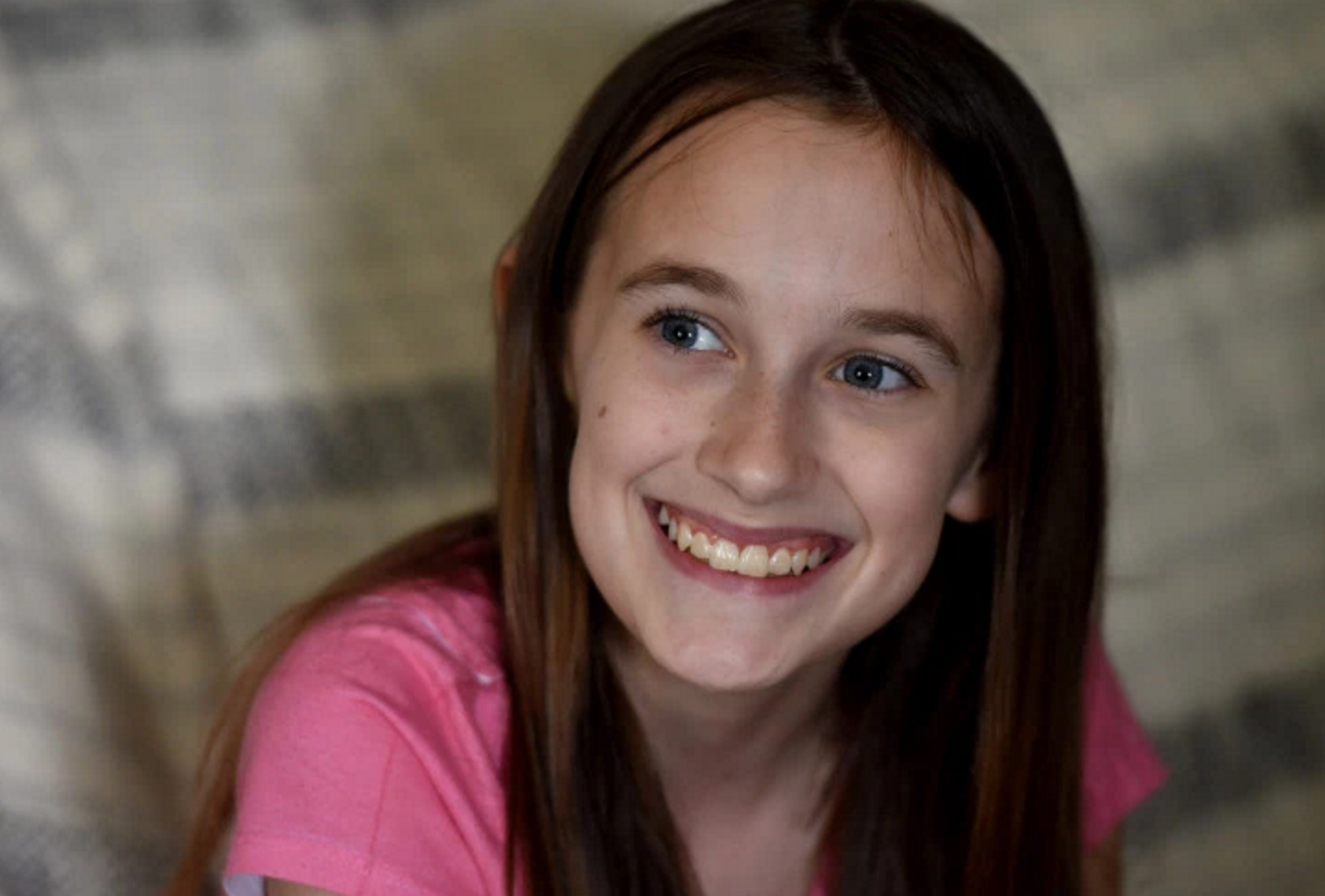 "My name is Eden, and I’m 11 years old. My mom is worried about my future with President Trump," it read, according to a report by the East Bay Times. "On election night, my mom cried. Kids at my school are worrying about being deported. I’ve read and heard awful things about him. Should I be worried about my future? As a kid, what can I do about it?"

It was an honest concern that deserved a thoughtful answer. But when DeSaulnier opened his mouth, the response was anything but that. 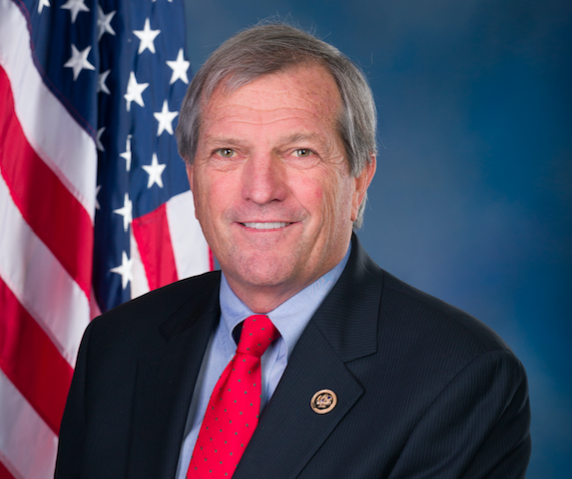 "From the mouths of babes," DeSaulnier said. "I think you should be concerned. This is dangerous stuff. I’ve said a few times: The most dangerous person in America isn’t a terrorist, it’s the person who’s president of the United States. So, Eden, you’ve got to read, you have to be thoughtful, and you have to be engaged."

That's right - the congressman told the entire room that Trump is more dangerous than a terrorist.

A few days later, DeSaulnier said "something similar happened" the night before, referring to the response he gave as "a little out of body for me."

"I sort of responded to the way people were responding to me," he said.

Regardless of the mood or way others responded to him, DeSaulnier's answer to the young girl's question was completely out of line, irrational, and utterly outrageous. How can our president, who is doing everything he can to protect us, be more dangerous than a terrorist?