With Donald Trump in office, many Obama-era standards are being tweaked to make a better America. Now, the Trump administration is tackling former first lady Michelle Obama's "healthy" school lunches.

Agriculture Secretary Sonny Perdue said the Agriculture Department is putting a delay on Obama's "Healthy, Hunger-Free Kids Act" terms, which postpones the requirement to lower sodium levels in meals and increase the amount of whole grains on the lunch line, according to the Associated Press. 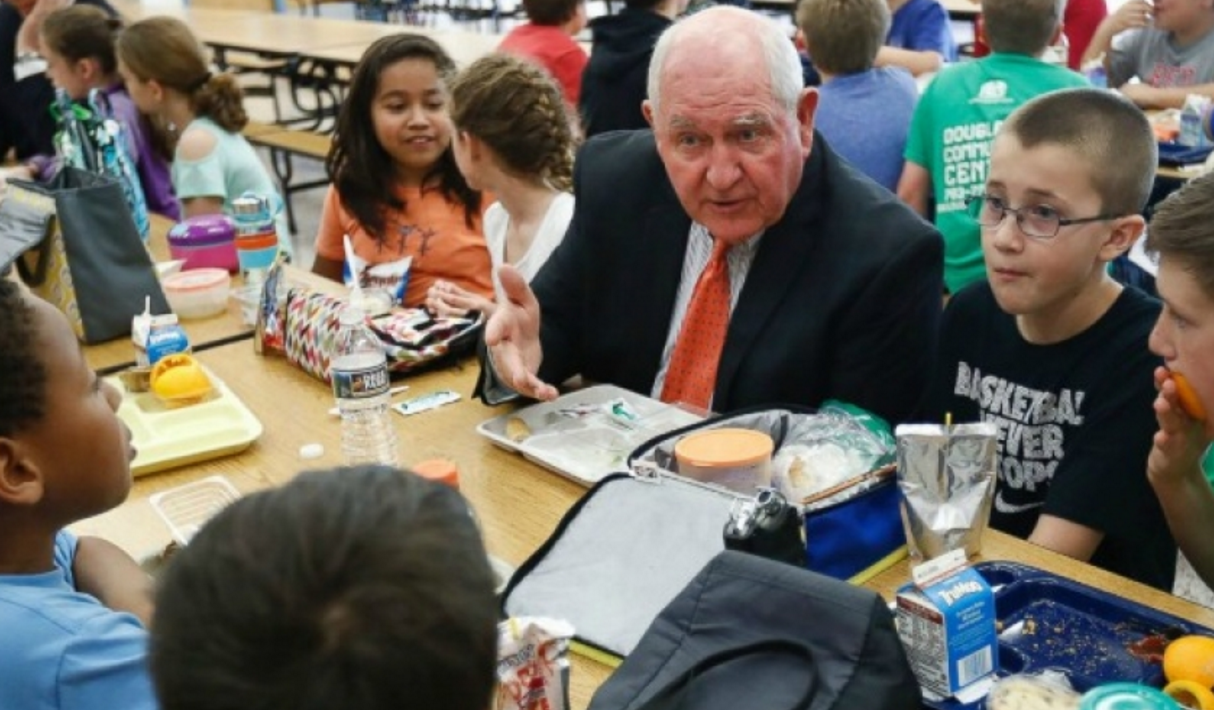 Under Obama's guidelines, the food is healthier. But while that is true, it turns out that students aren't enjoying it.

"If kids aren’t eating the food, and it’s ending up in the trash, they aren’t getting any nutrition — thus undermining the intent of the program," Perdue said.

In fact, some schools were finding it difficult to buy things like whole-grain pasta, biscuits, and tortillas that students actually enjoyed eating.

Students in southern schools, for instance, were refusing to eat whole-grain grits because they had "little black flakes" in them that they weren't used to seeing in the southern staple.

"The school is compliant with the whole-grain requirements, but no one is eating the grits," Perdue said. "That doesn’t make any sense."

The new guidelines set forth by the Trump administration will also allow schools nationwide to serve 1 percent milk, as opposed to only nonfat milk, according to ABC News. 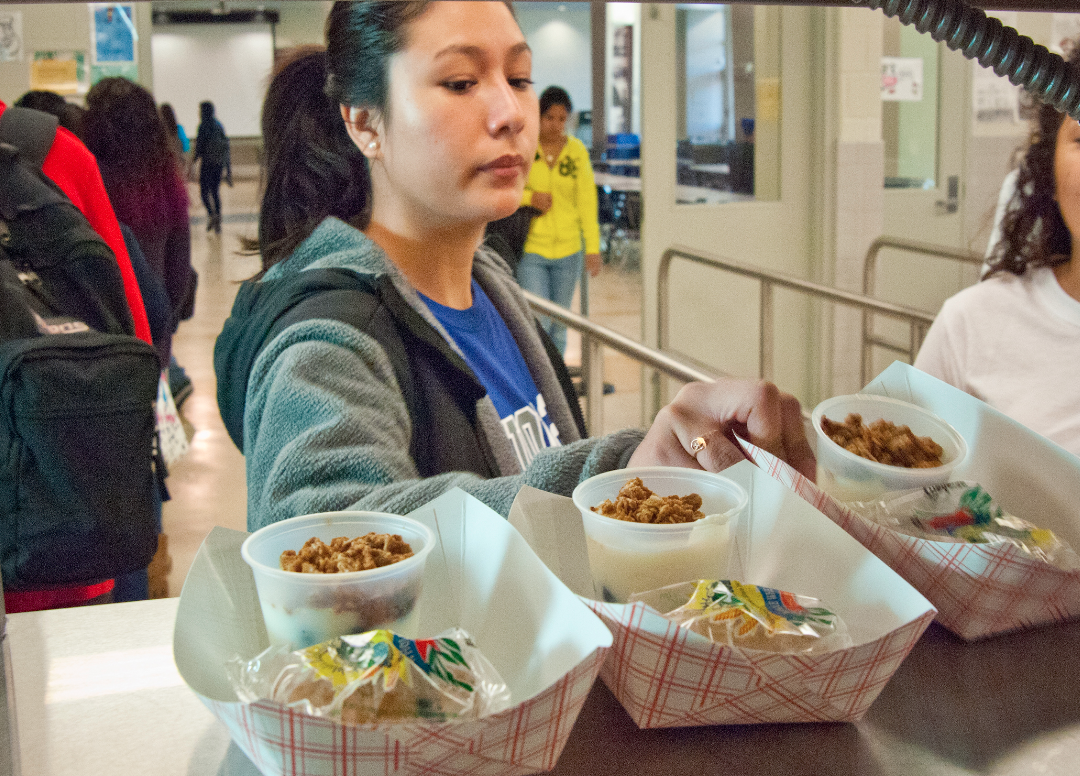 After all, what's the point in serving the children healthy food if they're not going to eat it? It's a waste of time, it's a waste of money, and most importantly, the students are going through their days trying to learn on empty stomachs.

"The policies that Secretary Perdue has declared here today will provide the flexibility to ensure that schools are able to serve nutritious meals that children will actually eat," Republican Sen. Pat Roberts said. "Because that is really what these programs are about: serving meals to hungry children so that they can learn and grow."

SHARE if you think this is the right move to make so kids can enjoy their lunches without going overboard!