For the first time since President Ronald Reagan was seated in the Oval Office, President Donald Trump gave a speech to address the National Rifle Association (NRA).

During his spirited speech at the NRA Leadership Forum in Atlanta, Georgia, POTUS reaffirmed his support for the Second Amendment and gun rights.

“You came through for me,” said Trump, referencing the strong support the NRA gave him during his presidential campaign and the election. “And I am going to come through for you.”

The president then went on to tell the tens of thousands in attendance that the “eight-year assault on your Second Amendment freedoms has come to a crashing end.” But gun rights wasn’t the only thing Trump covered in his speech. He also spoke of his promise to build the border wall that would protect America from illegal immigrants and their crimes. 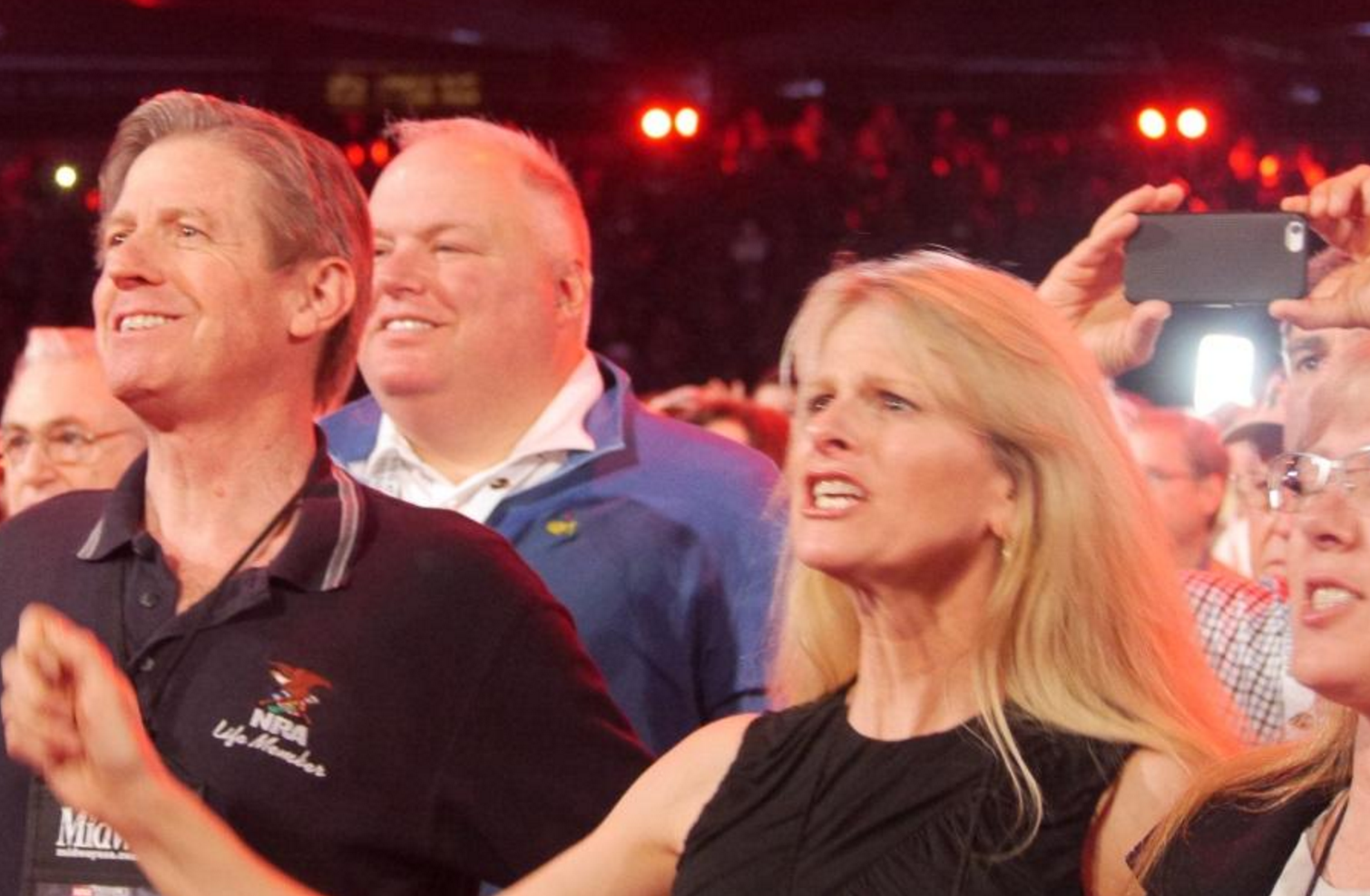 Though the convention was dominated by men, many of the women in attendance were overwhelmed with happiness for Trump.

“Look at what he’s putting his family through for us,” said Anne Jensen, an artist who sells handcrafted jewelry made from bullet casings and shotgun shells. “Just knowing he’s here makes me feel good.”

Others, like 67-year-old Patricia Valentine, praised the efforts Trump has made to deport illegal immigrants, as well as his promises on other issues.

“They shouldn’t be over here, and they definitely shouldn’t have sanctuary cities. . . . I’m telling you, he’ll get it done,” she said. “On everything.”

SHARE if you’re proud of what President Trump has done and will do for our country!