One thing is for certain, the American people can count on President Donald Trump to get the job done.

The President of the United States launched a missile strike against the Syrian government airbase after witnessing the horrific photos of a chemical weapon attack that killed almost 100 people, children included. 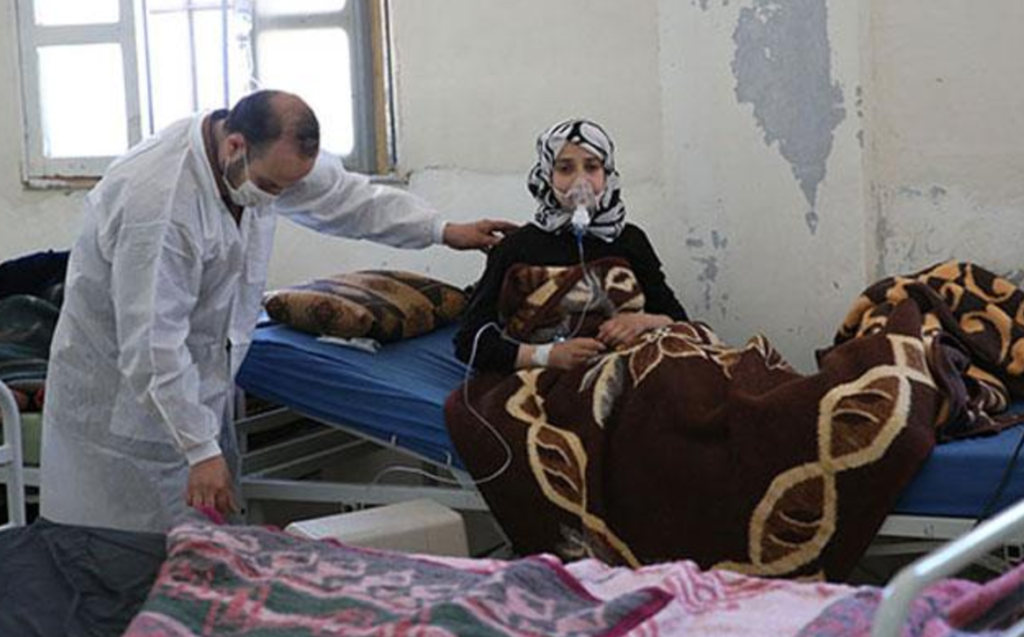 According to US officials, the United States launched 59 Tomahawk cruise missiles at the airbase that carried out the chemical attacks. Six people have been killed in the airstrike, but Trump has had enough of Syria's six-year civil war and the killing of innocent civilians.

"Tonight, I ordered a targeted military strike on the airfield in Syria from where the chemical attack was launched," President Trump said. "It is in this vital national security of the United States to prevent and deter the spread and use of deadly chemical weapons."

Donald continued, "There can be no dispute that Syria used banned chemical weapons, violated its obligations under the Chemical Weapons Convention and ignored the urging of UN Security Council. Years of previous attempts at changing Assad's behavior have all failed and failed very dramatically." 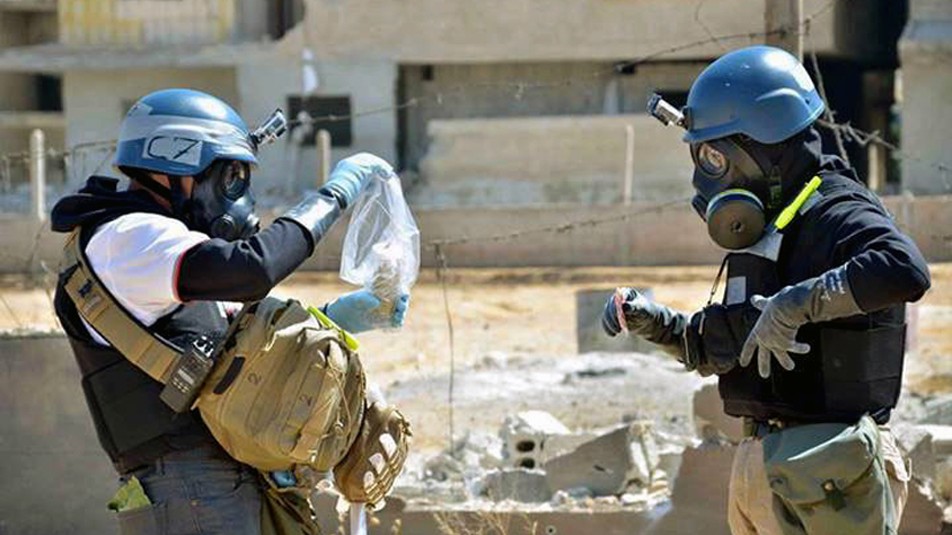 Although President Trump has said that the United States should not get involved in the Syrian President's regime, his opinion changed after seeing the horrendous images of the chemical weapons attack.

It is encouraging, refreshing, and empowering knowing that the United States is led by a fearless president who is not willing to accept blatant violations under the Chemical Weapons Convention. It's time the world is reminded that America is a force to be reckoned with and will not turn the other cheek!