Even after one of their fellow students with ties to ISIS plowed into his peers with a car, whipped out a knife, and left 11 hospitalized, some Ohio State University students refuse to believe the terrorist group is a threat to our country. 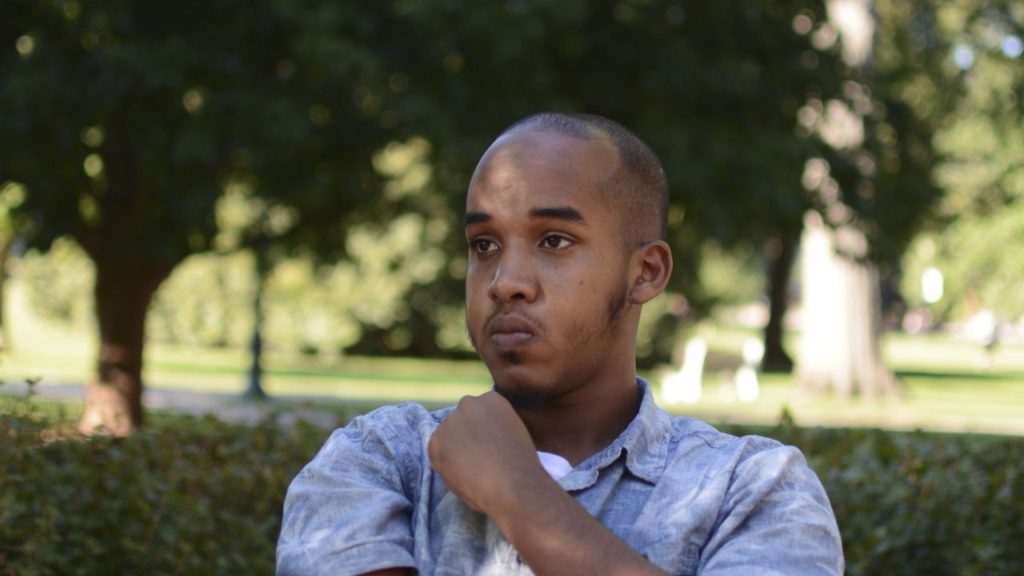 "By Allah, we will not let you sleep unless you give peace to the Muslims. You will not celebrate or enjoy any holiday," he added.

But despite his post and the fact that ISIS claimed full responsibility for the attack, some students feel sympathetic for the attacker. In fact, one student called the situation a "misunderstanding," as Artan "probably experienced a lot of racism." And a faculty member said it was unfair to bring his religion into play, as it may not have had anything to do with his motive to commit the stabbings.

Check out the interviews below!