Former President Barack Obama just loves to gloat about his time in office as often as possible.

While discussing the topic of political courage in a recent interview with Jack Schlossberg, the grandson of former President John F. Kennedy, Obama was asked what issue he believed required the most courage during his presidency. 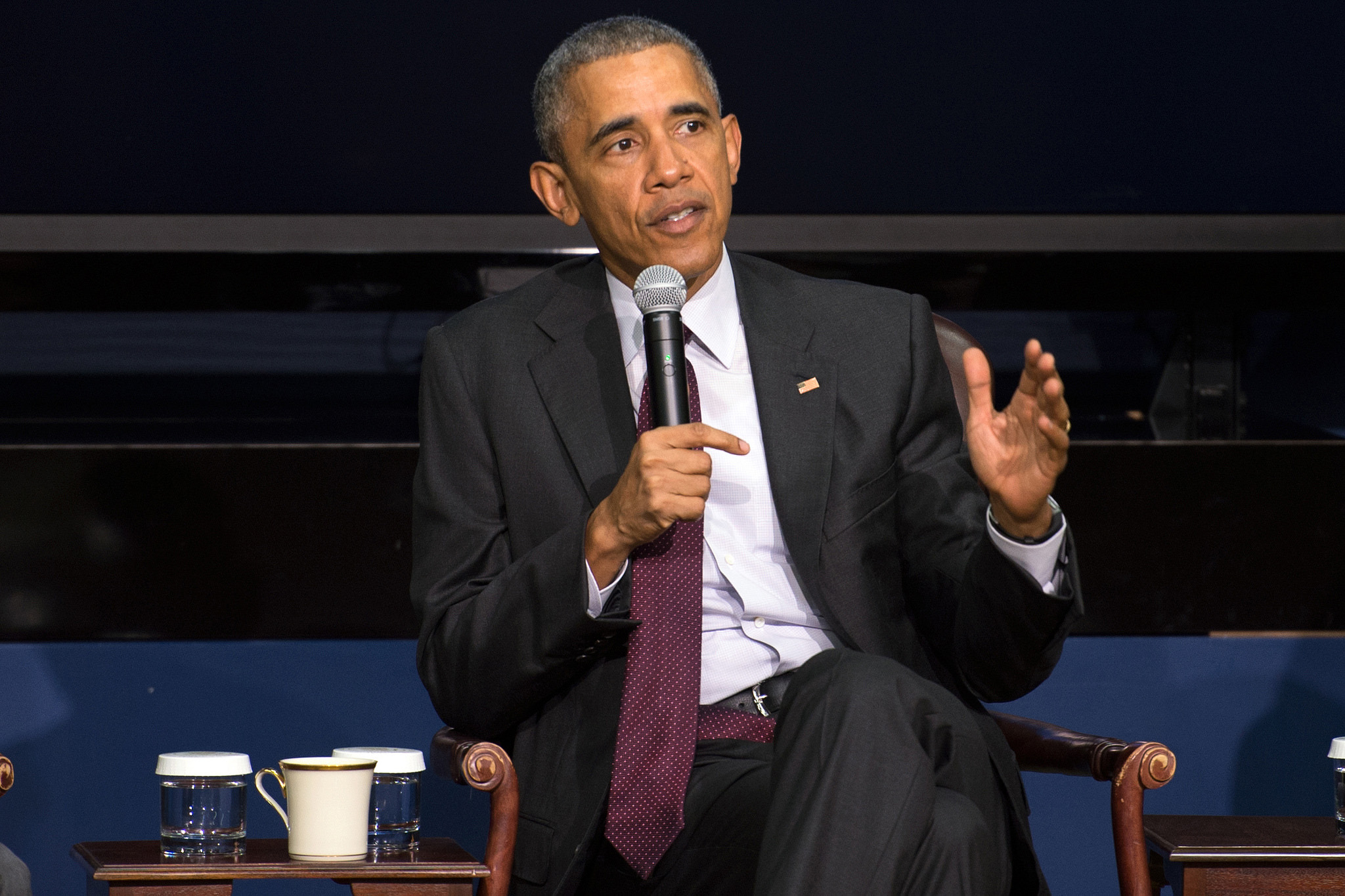 "I actually think that the issue that required the most political courage was the decision not to bomb Syria after the chemical weapons use had been publicized and rather to negotiate them removing chemical weapons from Syria," Obama responded.

As we know, it appears that President Bashar al-Assad obviously didn't discard all of his weapons since he ordered a gas attack on his own people again just several weeks ago.

"Now, we know subsequently that some remained, so it was an imperfect solution," he explained. "But what we also know is that 99 percent of huge chemical weapons stockpiled were removed without us having to fire a shot.

The reason it was hard was because, as president, what you discover is that you generally get praised for taking military action, and you’re often criticized for not doing so. And it wasn’t a slam dunk, but I thought that it made sense for a variety of reasons for us to see if we could actually try to eliminate the prospect of large-scale chemical weapons use rather than the political expedience of a one-time shot."

And, criticized the former president was indeed. The reason for the controversy surrounding Obama's decision was due to failure in abiding by his own "red line" policy implemented in 2012, which was a promise to strike the Syrian regime if they used chemical weapons against their own people once again.

Thankfully, we now have a president who refuses to negotiate with terrorists, which is why Donald Trump launched 59 Tomahawk cruise missiles at the Syrian government airbase in April.

But, if Obama wants to give himself a pat on the back for a cowardly failed negotiation, then so be it. Luckily, his days of making detrimental decisions for our country are long gone.