You might want to start booking your next ticket to Africa to see a few of the world's tallest animals, because according to conservationists who know giraffes best, the gentle giants are now facing a potential "silent extinction." 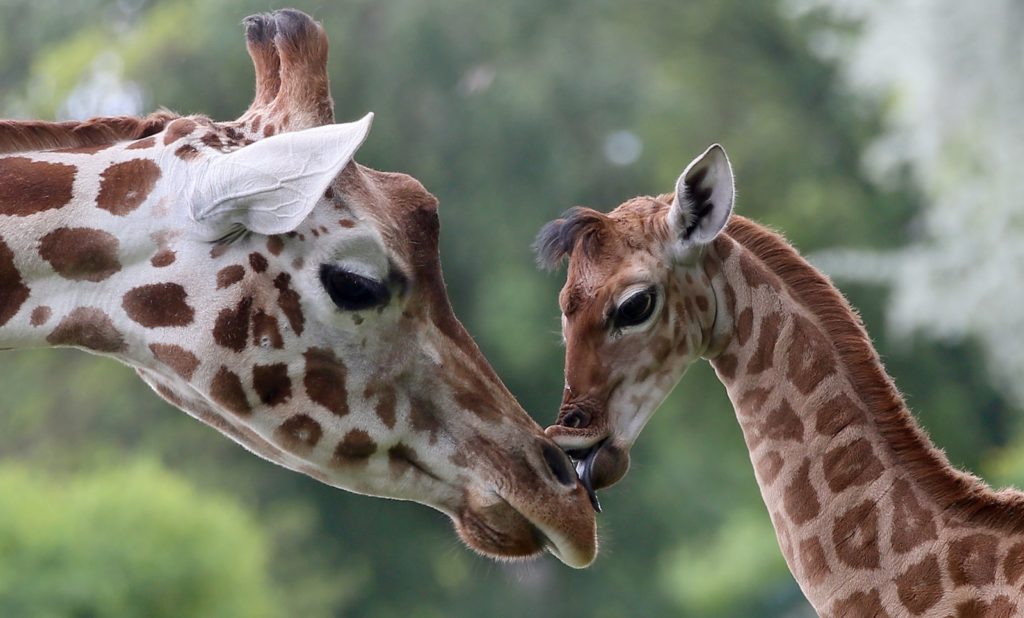 Nearly 40 percent of the giraffe population has declined in the last three decades, with as many as 163,000 standing tall in 1985 to just over 97,000 remaining in 2015, according to a report from the International Union for Conservation of Nature (IUCN). The dramatically dwindling population is said to be a result fueled by "habitat loss, civil unrest, and illegal hunting."

Now, the IUCN is calling for immediate action to save the gentle giants.

"As one of the world's most iconic animals, it is timely that we stick our neck out for the giraffe before it's too late," says Julian Fennessey, co-director of the Giraffe Conservation Foundation.

Scientists consider the "Red List" of threatened species the official list of living things in danger of going extinct, and giraffes turned out to be the only mammals whose status on the list changed in 2016.

"Many species are slipping away before we can even describe them," says IUCN Director General Inger Andersen. "This IUCN Red List update shows that the scale of the global extinction crisis may be even greater than we thought."