GOOD RIDDANCE! Alec Baldwin's Trump Impression Is On Its Way Out

These days, you can't even turn on the television without seeing the President of the United States being mocked and ridiculed. And, one celebrity in particular is notorious for relentlessly mocking Donald Trump - Alec Baldwin.

Thankfully, it looks like we could be seeing the final days of the actor's blasphemous impersonation of President Trump on Saturday Night Live. But, of course, Baldwin is blaming the retirement from his infamous role on the commander-in-chief himself. 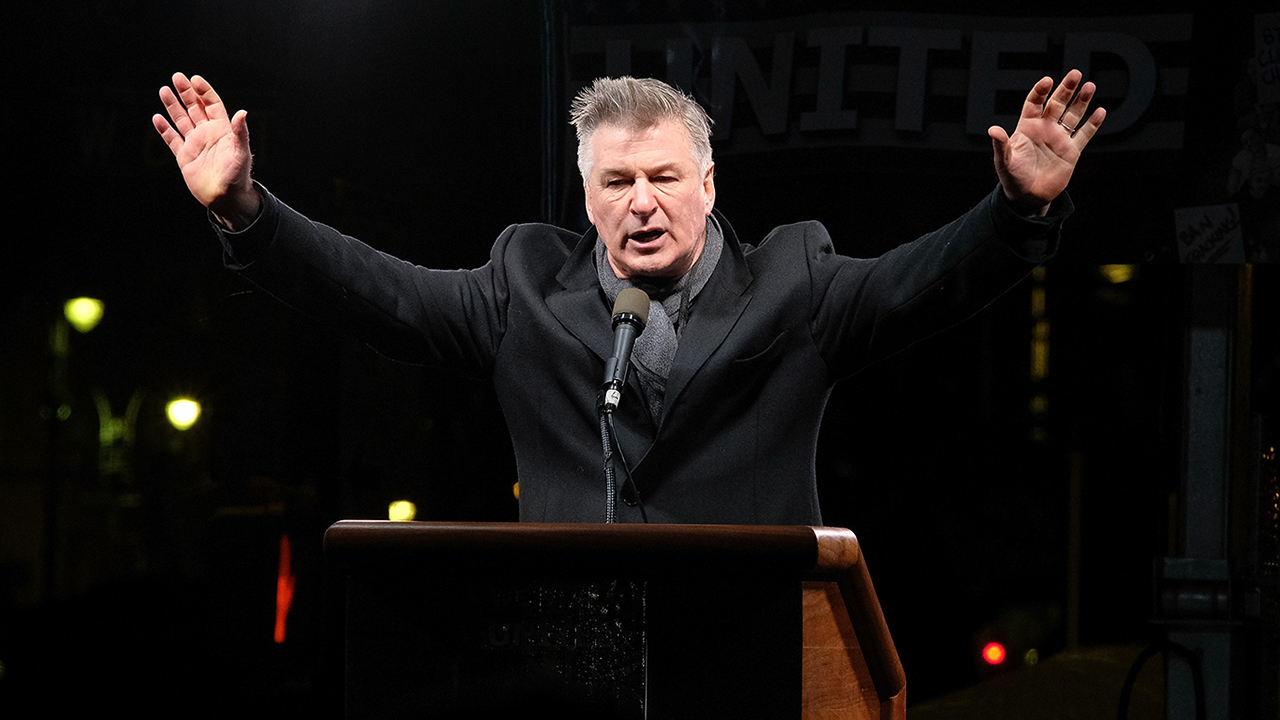 “His policies aside — which you can hate — I thought he would have just relaxed,” Baldwin told Extra. “There’s a style the president has to have, and I think the maliciousness of this White House has people worried. Which why I’m not going to do it much longer, by the way, the impersonation. I don’t know how much more people can take of it.”

Baldwin also explained that he thought that once Trump took office he would be more tolerant of his childish farce.

“Trump just overwhelmingly lacks any kind of sportsmanship,” Baldwin added. “He remains bitter and angry, and you want to look at him and go, ‘You won!'” 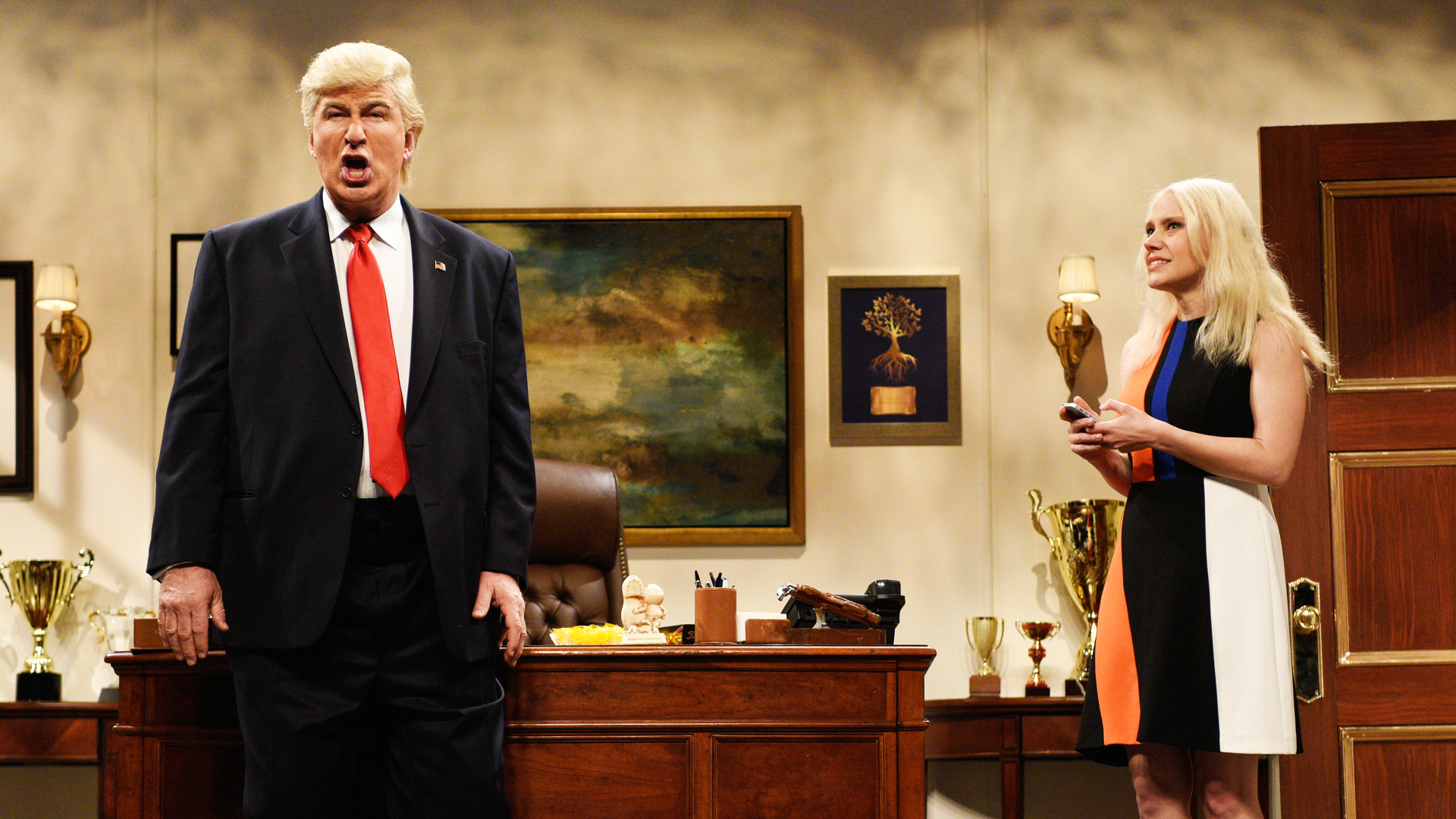 We're confused, should the president be welcoming of this weekly public torment? Either way, we're just happy to see that Baldwin's terrible impersonation is coming to an end!

SHARE if you're glad you won't see Baldwin's impression much longer!