Just weeks following Hillary Clinton's failed bid for the presidency, a rumor is buzzing that she may challenge New York City Mayor Bill de Blasio for his seat this year.

The discussion escalated when conservative news website Newsmax reported that Democrats were urging Clinton to stay in the political game. 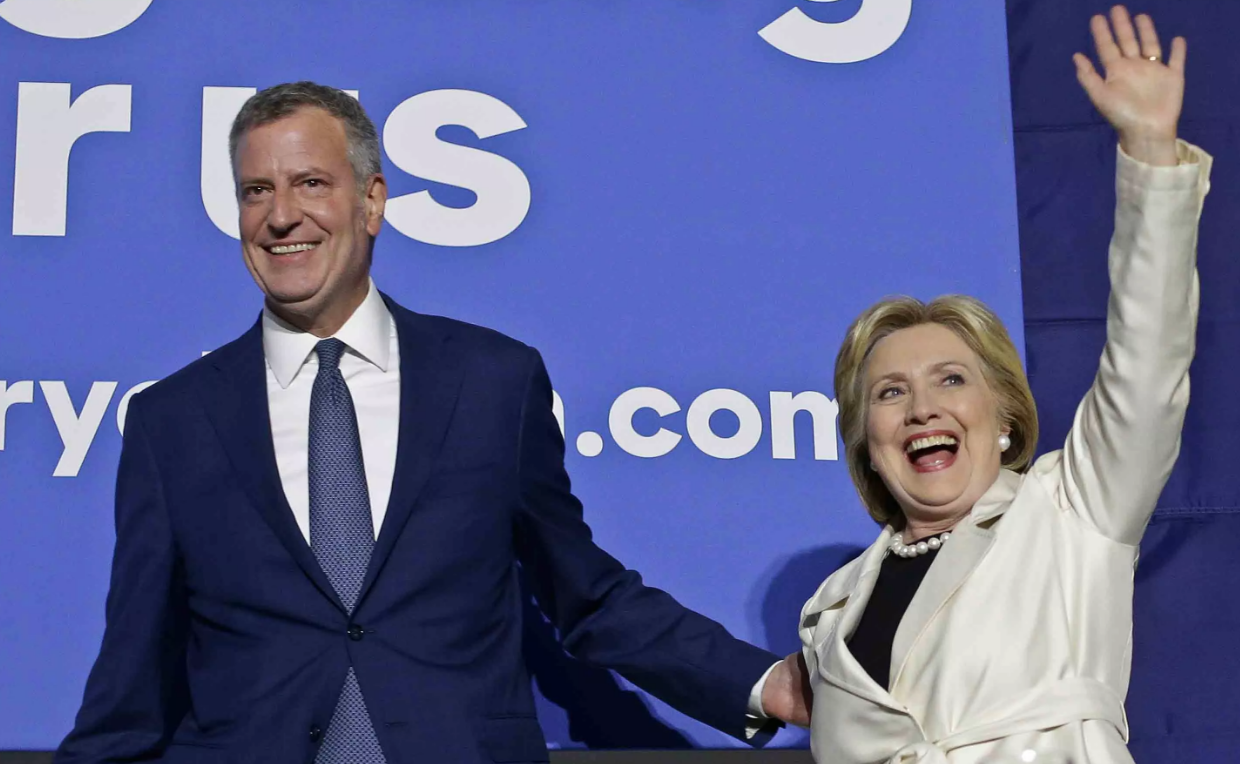 And some, like veteran New York Democratic consultant Hank Sheinkopf, are confident that Clinton would prove victorious if she were to run.

"She is wildly popular among New Yorkers — so much so that were she to file, de Blasio would have to file his retirement papers on the same day," Sheinkopf told Newsmax.

Others are a bit more skeptical.

"She doesn’t really have a natural constituency," Kenneth Sherrill, professor emeritus of political science at Hunter College, said to the New York Daily News. "It is much easier to identify her with national and international issues than it is to identify her with urban local issues."

Still, Clinton has yet to say what her future plans are. Representatives of her presidential campaign haven't immediately commented either.

De Blasio does have close ties with the Clinton family, as he's worked for both Bill and Hillary during his career, but their relationship weakened when he initially refused to endorse Hillary for president.

A run for mayor of New York is often noted as the second hardest job in American politics, so a win would surely push the former Secretary of State back into the limelight.