In an attempt to protect students from racial slurs, a school district in Virginia has implemented a ban on two American literature classics: The Adventures of Huckleberry Finn and To Kill a Mockingbird. 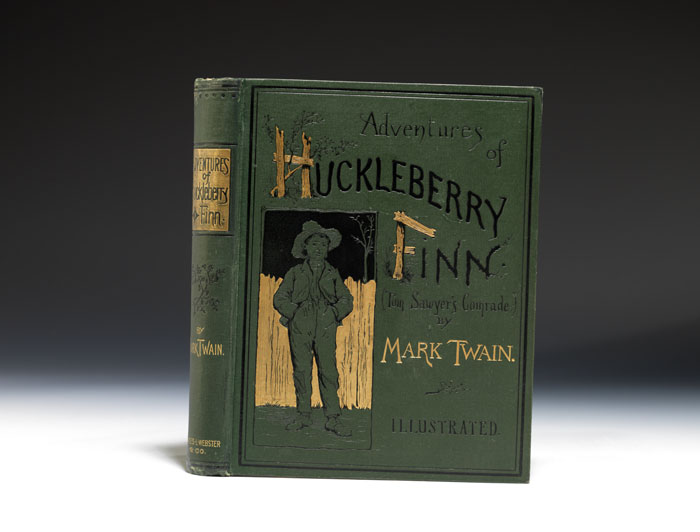 It appears that these two titles have been temporarily pulled from Accomack County Public Schools after a mother voiced her concerns that her high school-age son felt uncomfortable by the racial slurs found in the literature.

The mother, whose son is biracial, has been assigned to read Huckleberry Finn for a class assignment. But, she told the school board that he struggled getting past a page where the N-word appeared seven times.

"I keep hearing, 'This is a classic, This is a classic,' ... I understand this is a literature classic. But at some point, I feel that children will not -- or do not -- truly get the classic part -- the literature part, which I'm not disputing," she said at a Nov. 15 school board meeting. "This is great literature. But there (are so many) racial slurs in there and offensive wording that you can't get past that."

It’s reported that in total, a racial slur appears 219 times in Huckleberry Finn and 48 times in To Kill a Mockingbird.

"So what are we teaching our children? We're validating that these words are acceptable, and they are not acceptable by (any) means. There is other literature they can use," the mother argued.

The parent also suggested a committee comprised of parents and teachers of different cultural backgrounds develop a list of books that are inclusive for all students.