It was certainly no way anyone would ever imagine to ring in the new year when a lone gunman opened fire in a crowded Istanbul nightclub, killing 39 people from 14 countries. The investigation is ongoing, and though the shooter is still at large, the Islamic State has claimed responsibility for the horrific attack. 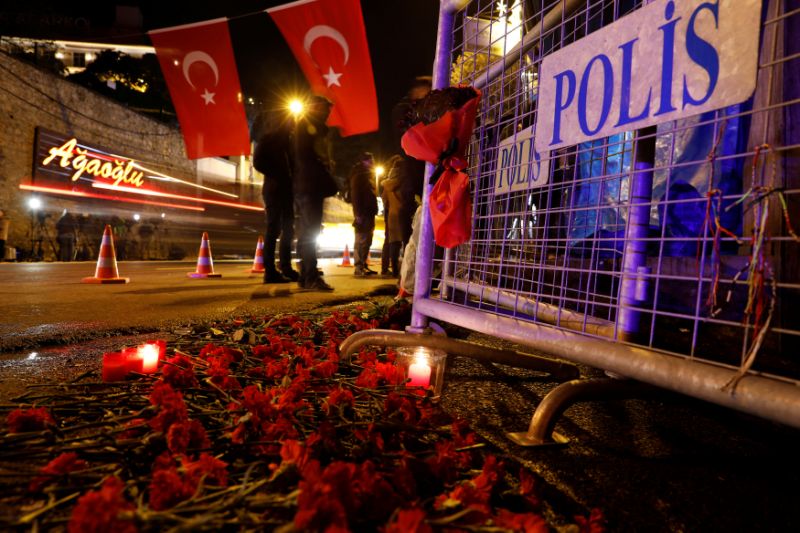 The claim was made in a statement posted to Twitter.

"In continuation of the blessed operations which ISIS carries out against Turkey, a soldier of the brave caliphate attacked one of the most popular nightclubs while Christians were celebrating their holiday," ISIS declared.

The attack, said to be revenge for Turkish military involvement in Syria, was made at the Reina nightclub while Christians gathered to celebrate their "apostate holiday."

"The apostate Turkish government should know that the blood of Muslims shed with airplanes and artillery fire will, with God’s permission, ignite a fire in their own land," ISIS added.

Turkish Prime Minister Binali Yildirim is confident that authorities will find and capture the gunman responsible for the massacre. Officials do have footage of the attacker shooting a security guard and police officer at the nightclub's entrance, and so far, a total of 16 people believed to have connections with the attack have been detained.