Ivanka Trump and Jared Kushner, along with their three young children, packed their bags and moved from Manhattan to the neighborhood of Kalorama in Washington, DC earlier this year following Donald Trump's win for the presidency. But while the family was initially welcomed with delight, neighbors now have nothing but complaints.

As the daughter of our nation's president, first daughter Ivanka Trump and her family need protection. But according to their ritzy neighbors, it's too much.

"It has been a three-ring circus from the day that they’ve moved in," neighbor Marietta Robinson told The Associated Press. "This is the adult child of the president. Sometimes there are 10 cars out here." 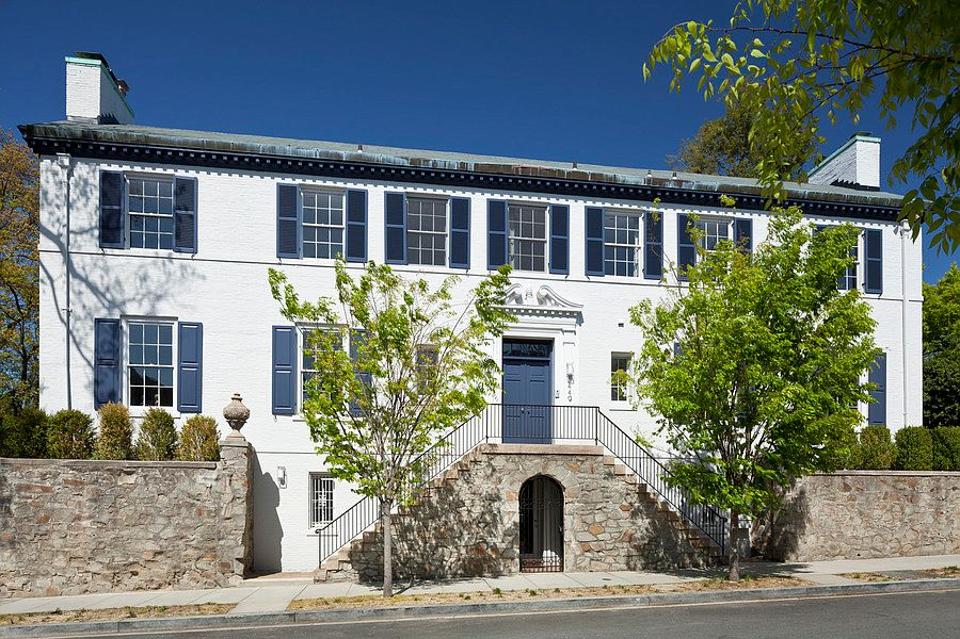 Others complained about trash on the curb and the Secret Service agents being too loud. But the harsh reality is that not everyone can get what they want. After all, are these parking spaces reserved for neighborhood residents and guests? No, they are not. Is a little extra trash on the curb going to hurt anyone? No, it is not.

In fact, no one seems to be complaining about other big names in the neighborhood, including former President Barack Obama's family and Secretary of State Rex Tillerson.

"Maybe some of the upset has to do with politics a little," said Ellen Goldstein, an elected neighborhood official. "I couldn’t say for sure, but I know that people don’t seem to be upset about Tillerson’s situation."

It seems as though the neighbors are simply looking for any reason at all to complain about Ivanka and her family, regardless of how minuscule the problem is in the grand scheme of things.

And yet, Robinson penned a letter to Democratic Mayor Muriel Bowser, stating that the problems have "truly ruined my peaceful enjoyment of my house."

Sure, the neighbors may have to spend a few extra minutes finding a parking spot, but that's no excuse to bash Ivanka and Jared over anyone else!