Alert the media! Another Hollywood liberal is running her mouth. Do they even watch the news or pay attention to press conferences? Or, are they just around to spew nonsense and hurtful comments about the Trump Administration?

Washed-up Hollywood actress Jane Fonda, who previously referred to American soldiers as "war criminals" during the Vietnam War, was a recent guest on The Late Show with Stephen Colbert. Naturally, Fonda decided to use her appearance on television to do the only thing she knows how to do: slam the American government. 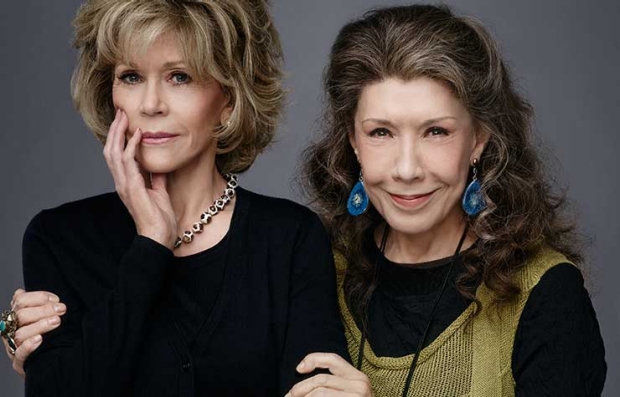 Lily Tomlin, another former Hollywood star, sat alongside Fonda during her ridiculous rant against President Trump. "Adult diapers," Fonda said. "[They] can be called 'Trumpers' to help with all the leaks."

Towards the end of Fonda and Tomlin's ten-minute rant, Fonda brought attention to the pin she and Tomlin were wearing on their jackets -- it was none other than two matching Planned Parenthood pins. Tomlin and Fonda boasted about their love and support for the abortion-crazed women's "clinic," showing again how tacky they really are.

Fonda was among the many Hollywood liberals who attended the Los Angeles-based run her mouth about our President, but it's time she left her foot in her mouth so we can ignore the incoherent babbling that comes from her!