It's no news that Joy Behar has a notorious reputation for being obnoxious while speaking on hot topic political issues - however, her latest rant on "The View" took ignorance to a whole new level.

On a recent episode of the daytime talk show, Behar, along with her co-hosts, stumbled across the subject of immigration and began defending sanctuary cities. 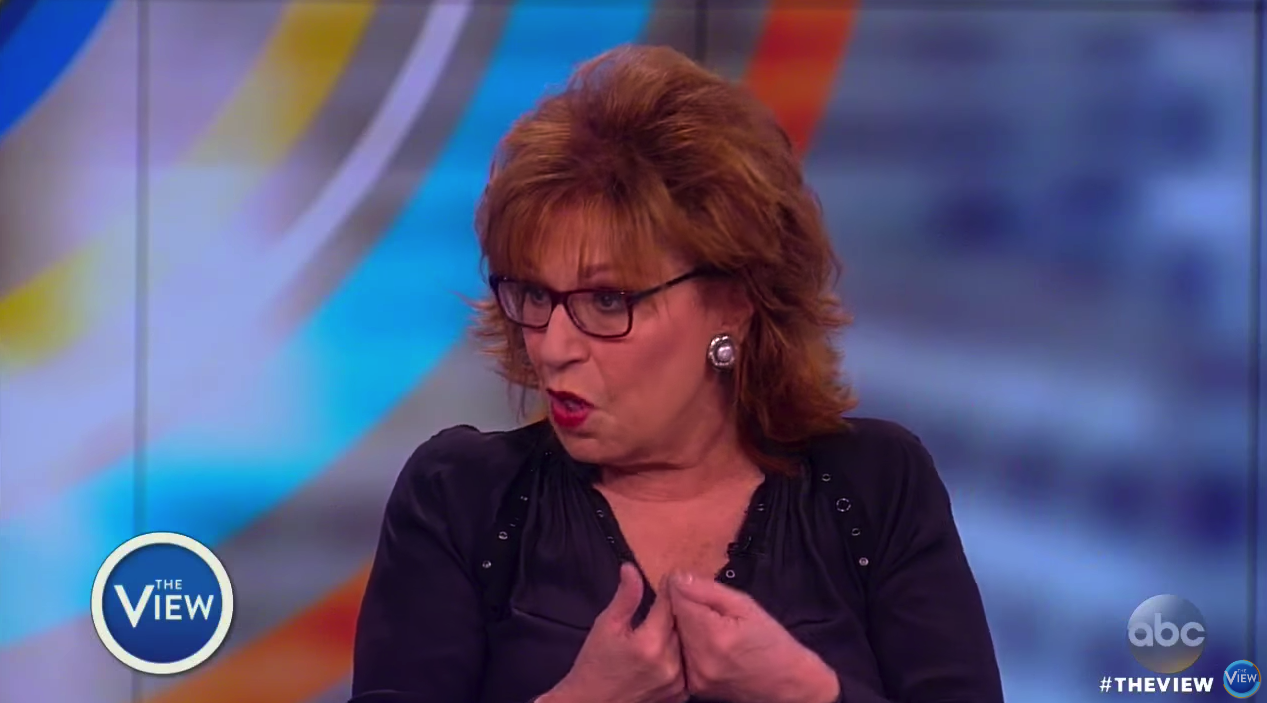 “I do believe that people when the laws are in place, when there’s a criminal, there’s nothing saying that New York can’t take care of that, that they’re not gonna deport somebody and say, ‘we put this person out,'" said Whoopi Goldberg.

And, of course, Behar just had to take the discussion up a few notches by making the most appalling comparisons that you could imagine.

“It’s sort of like the Underground Railroad in a way,” replied Behar. “It reminds me of, or the people of Germany who took in the Jews, there are people who are really in trouble, who are going to be separated from their children.”

Oh, but she didn't stop there. Behar even took this discussion as an opportunity to take a jab at the first lady!

“And anyway, where’s Melania gonna go if we don’t have any sanctuary cities?” quipped Behar, to which the audience roared with applause and laughter.

Sorry to break it to you, Joy - but Melania immigrated to the U.S. legally, and is more refined than you will ever be!