These days, it seems that actress Lena Dunham is more well-known for her controversial comments than her HBO series Girls. 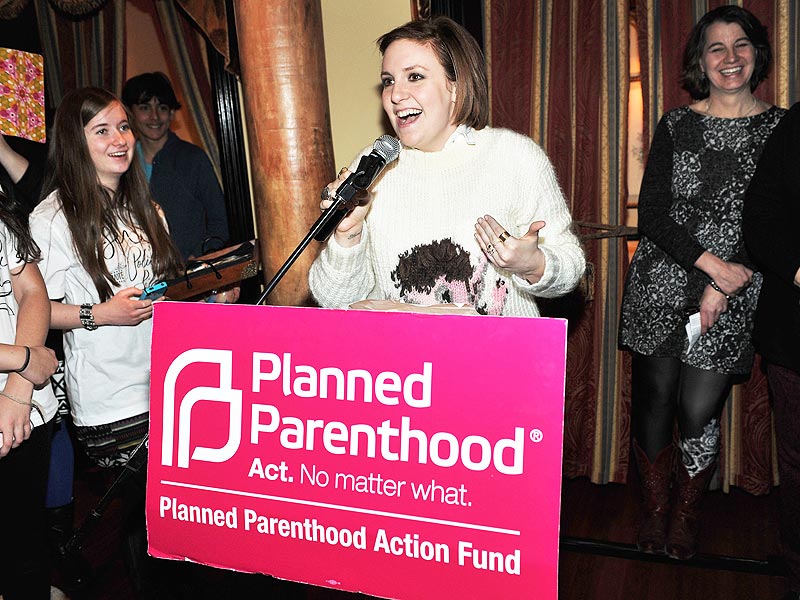 In her most recent offensive public catastrophe, Dunham admitted on an episode of her podcast "Women of the Hour" that while she has never undergone an abortion, she wishes that she had in order to contest the "stigma around this issue."

Dunham explained that as an "abortions rights activist," she could never pinpoint a specific instance where she did something to "stigmatize abortion," before recounting a shocking interaction with a woman asking her to take part in a project.

But one day, when I was visiting a Planned Parenthood in Texas a few years ago, a young girl walked up to me and asked me if I'd like to be a part of her project in which women share their stories of abortions. I sort of jumped. 'I haven't had an abortion,' I told her. I wanted to make it really clear to her that as much as I was going out and fighting for other women's options, I myself had never had an abortion.

And I realized then that even I was carrying within myself stigma around this issue. Even I, the woman who cares as much as anybody about a woman's right to choose, felt it was important that people know I was unblemished in this department.

The HBO producer also stated that her mother directed her and her younger sibling to say 'anti-choice' instead of 'pro-life' at an early age, and taught her to describe herself as "a pro-choice woman."

If you would like to listen to Dunham's comments in her podcast "Women of the Hour" for yourself, head over to SoundCloud.