Two hijackers who threatened to blow up a Libyan plane with hand grenades while diverting it to Malta have surrendered themselves to Maltese authorities after releasing 118 people on board. 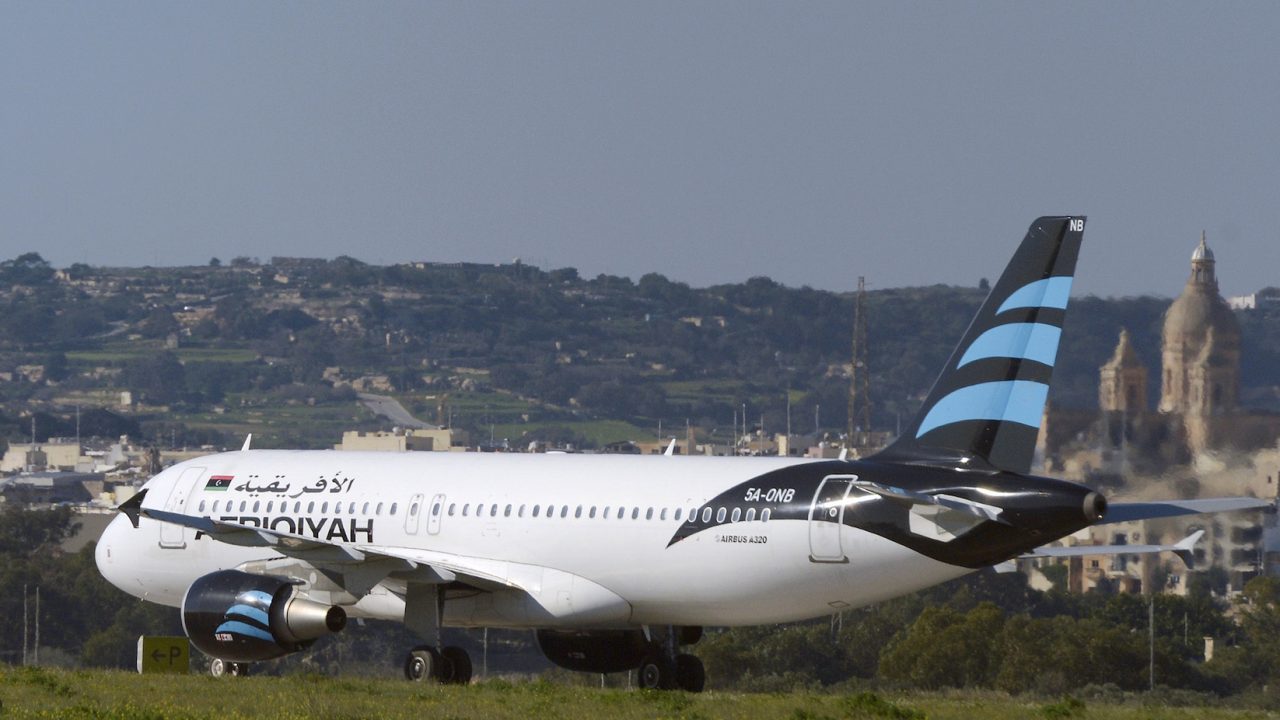 The incident occurred on the morning of December 23 on Afriqiyah Airways Airbus A320, a flight scheduled to travel from Sabha to Tripoli with 111 passengers and 7 crew members on board.

Armed forces in Malta are leading negotiations with the two hijackers, though it's still unclear what their intent and demands are at this time. Some early rumors on Twitter suggested the hijackers were seeking the release of the late Moammar Gadhafi's son from prison, but the investigation is ongoing. Gadhafi was ousted from power and killed by rebels in 2011 in the Arab Spring uprising, leaving Libya to struggle with keeping a stable government in place since then.

Airport security in Libya isn't the tightest of the bunch, and several frightening incidents have occurred over the last few years. In 2014, the capital's main airport was burned down during rival militia clashes. And some flights have been delayed while rival armed groups stormed the runway or temporarily boarded planes with demands or a bone to pick.

For now, the Malta International Airport is closed and all flights have been diverted.