At least one former member of the Nobel committee regrets awarding President Barack Obama the Nobel Peace Prize in 2009, saying following through with it was an experiment - a failed experiment. 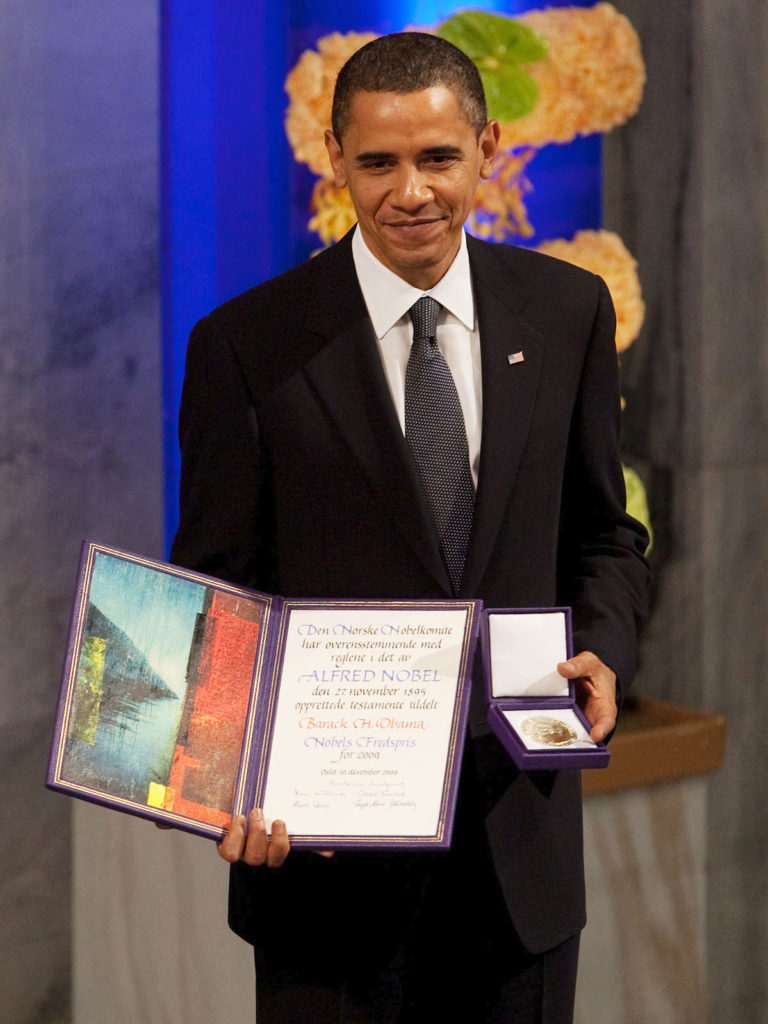 Geir Lundestad, a former secretary on the committee, said the award was given to Obama with hopes to strengthen his new presidency and encourage him to put his promises into action, especially those regarding foreign policy. But according to the group, those hopes didn't quite become reality.

"No Nobel Peace Prize ever elicited more attention than the 2009 prize to Barack Obama," Lundestad, wrote in his forthcoming memoir. "Even many of Obama’s supporters believed that the prize was a mistake. In that sense, the committee didn’t achieve what it had hoped for."

Obama, who was only the fourth US president to be awarded the Peace Prize and the first to receive the award during his first year in office, said he was "surprised" and "deeply humbled" by the award.