None Of The Celebs Who Vowed To Leave The U.S. If Trump Won Are Actually Moving

It's been quite awhile now since Donald Trump has been elected as the President of the United States, and it seems that the Hollywood stars who claimed that they would be leaving are here to stay. 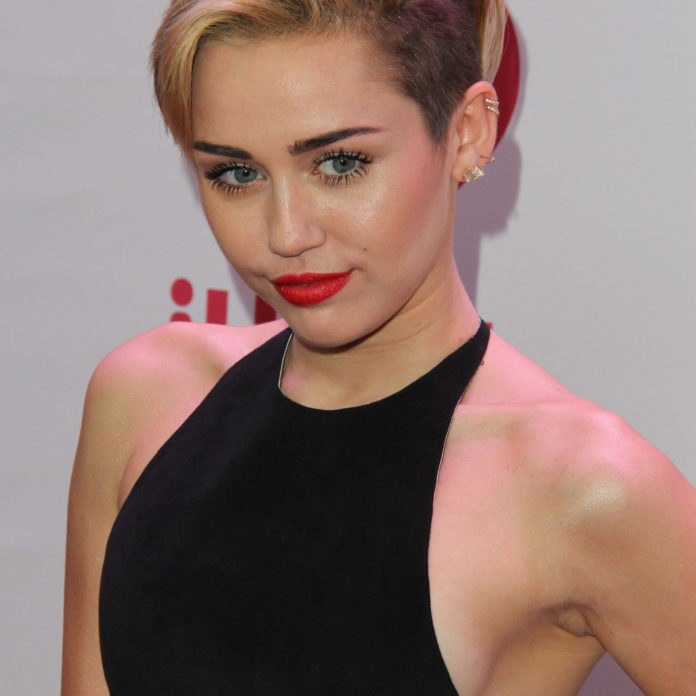 Actually, it doesn't seem like many Americans at all will be leaving the country. According to Heat Street, since Trump has been elected as the next POTUS, only 28 Americans have applied for "Trump related refugee status" to Canada--and none of them are celebrities. Heat Street also reported--

Canadian officials say that there was a “bump” in requests for refugee status following Trump’s election—or, at least, that there seemed to be a bump in November, which immigration lawyers attribute to the political change.

“The rhetoric coming from the (U.S. political) discussion… was filled with a lot of concerning language, including hate, exclusion, deportation,” one Canadian immigration lawyer told Canadian state news. “I could see why people would be concerned for their own safety, their own lives, and evaluate whether they could live (there).”

Of the 28 who applied, it’s possible none will be approved to relocate to America’s northern neighbor. The CBC found only two successful claims for asylum out of hundreds of cases filed from the U.S. since 2010. There was no successful claim out of the 170 filed in 2015.

Some of the celebrities who vowed to leave the country if Trump were to be elected were Miley Cyrus, Rosie O'Donnell, Amy Schumer, Samuel Jackson, and many others.
Click →
Share on Facebook