Once Upon A Time, Barack Obama Dreamed Of Being Donald Trump

It turns out that former president Barack Obama once had dreams of becoming as prosperous as his successor.

A manuscript from more than two decades ago revealed that a young Obama idolized President Trump in a sense, and had goals of following in The Donald's footsteps. 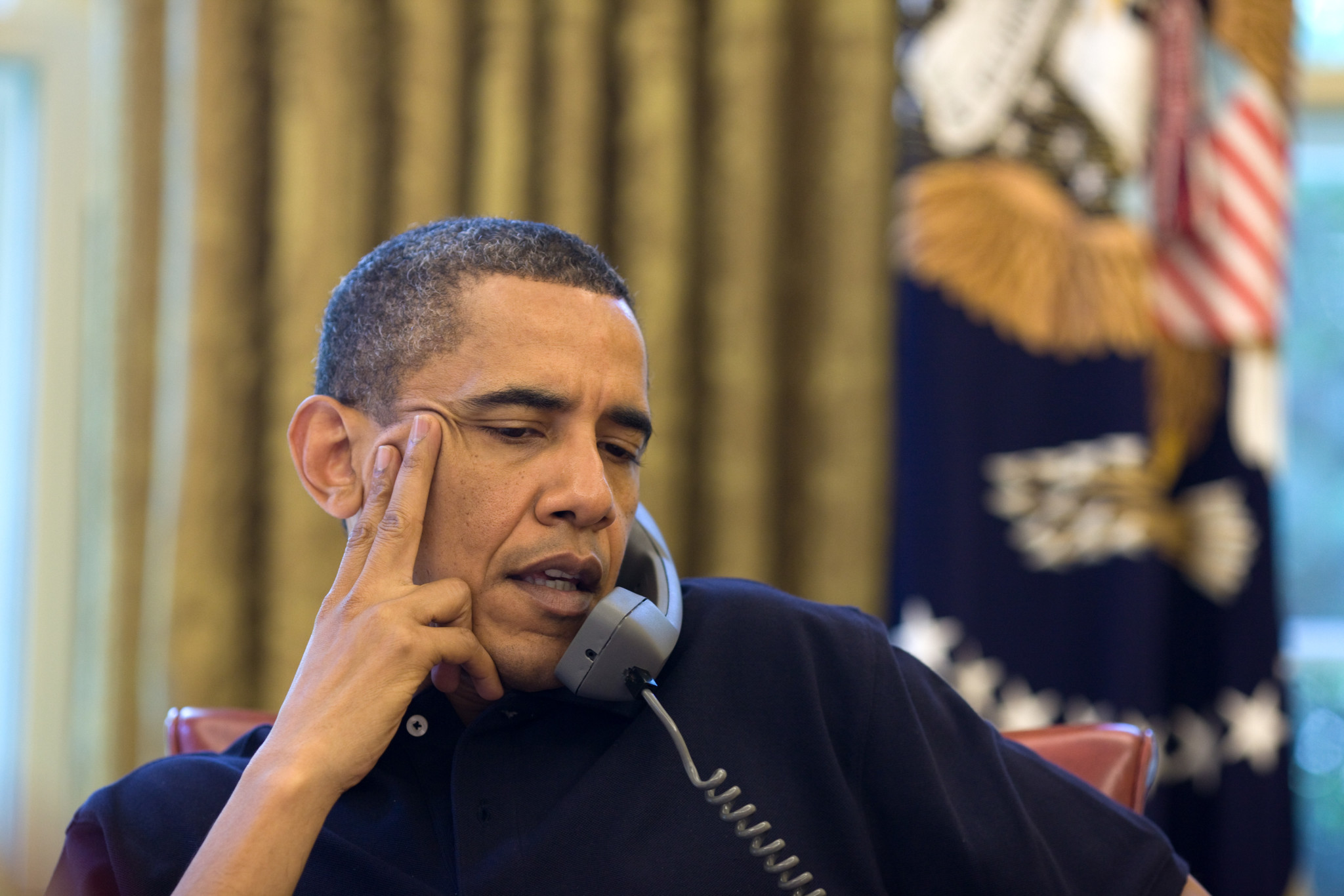 The never-published book was written along with a fellow classmate during Obama's Harvard Law School days and features bits and pieces that will be published in his upcoming biography "Rising Star."

In the book, Obama explains that Americans have a "continuing normative commitment to the ideals of individual freedom and mobility," and that "The depth of this commitment may be summarily dismissed as the unfounded optimism of the average American — I may not be Donald Trump now, but just you wait; if I don’t make it, my children will."

Yes, that's right - Barack Obama once made the vow that he would be as successful as billionaire businessman Donald Trump.

As you can imagine, this revelation has come as a surprise to most since the former and current presidents have had their share of bad blood over the past couple years, with Obama even describing Trump as "insecure enough that he pumps himself up by putting others down – not a character trait that I would advise in the Oval Office."

While we're sure that the ex-president wishes he could retract this statement today, all we have to say is: You can't erase the past.