Slowly but surely Hollywood is attempting to eliminate any bit of conservativeness still remaining in the limelight. The latest on its hit list is ABC's highly-rated sitcom Last Man Standing.

The conservative comedy starring Tim Allen was canceled unexpectedly by the ABC network after six seasons just earlier this week. The shocking announcement not only left fans upset but the cast as well. 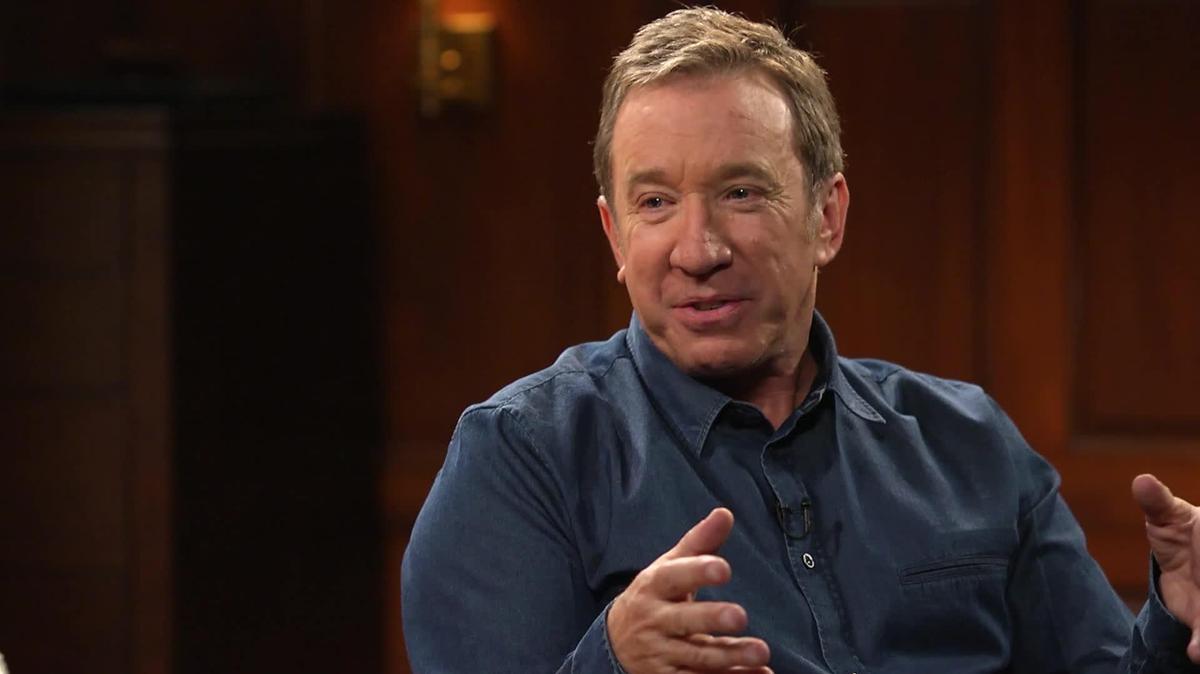 While ABC explained the cancellation as a "scheduling decision," the network was quickly criticized by viewers for the belief that the real reason the show got the ax was due to its distinct conservative values.

And, fans aren't ready to accept the network's controversial decision without putting up a fight. A petition on Change.org was initiated to have Last Man Standing reinstated on ABC's comedy line-up. In less than a week, the petition has already received 320,000 supporters and counting.

"Last Man Standing stands out in the sea of network television sitcoms," petition creator “Deputy Matt” explained. "It is a show that appeals to a broad swath of Americans who find very few shows that extol the virtues with which they can identify; namely conservative values."

But, viewers aren't the only ones expressing their outrage over this biased and short-sighted decision.

“Stunned and blindsided by the network I called home for the last six years. #lastmanstanding,” actor Allen tweeted.

Of course, in a press call earlier this week, ABC Entertainment President Channing Dungey insisted that the show was strictly canceled due to a line-up decision.

“I canceled 'Last Man Standing' for the same business and scheduling reasons I canceled 'The Real O’Neals,' 'Dr. Ken,' 'The Catch,' 'American Crime.' It was challenging because it was a steady performer but when we made the decision not to continue with comedies on Friday that’s where it landed," Dungey explained.

ABC can deny the speculation all that it wants, but conservatives just aren't buying it. Considering Last Man Standing was the network's second-highest viewed comedy of the season, there obviously has to be more to the story. But, thanks to this petition, Channing Dungey will soon have no option but to address fans' concerns.