President Trump BLOWS Away Audience With MOVING Speech At CPAC!

President Donald Trump was welcomed with open arms at the Conservative Political Action Conference on Friday and provided a moving address that left the audience feeling proud and honored to be an American.

Trump started off his speech standing by his recent statement on Twitter proclaiming that the media was the "enemy of the people," promising to fight their "fake news" stories. 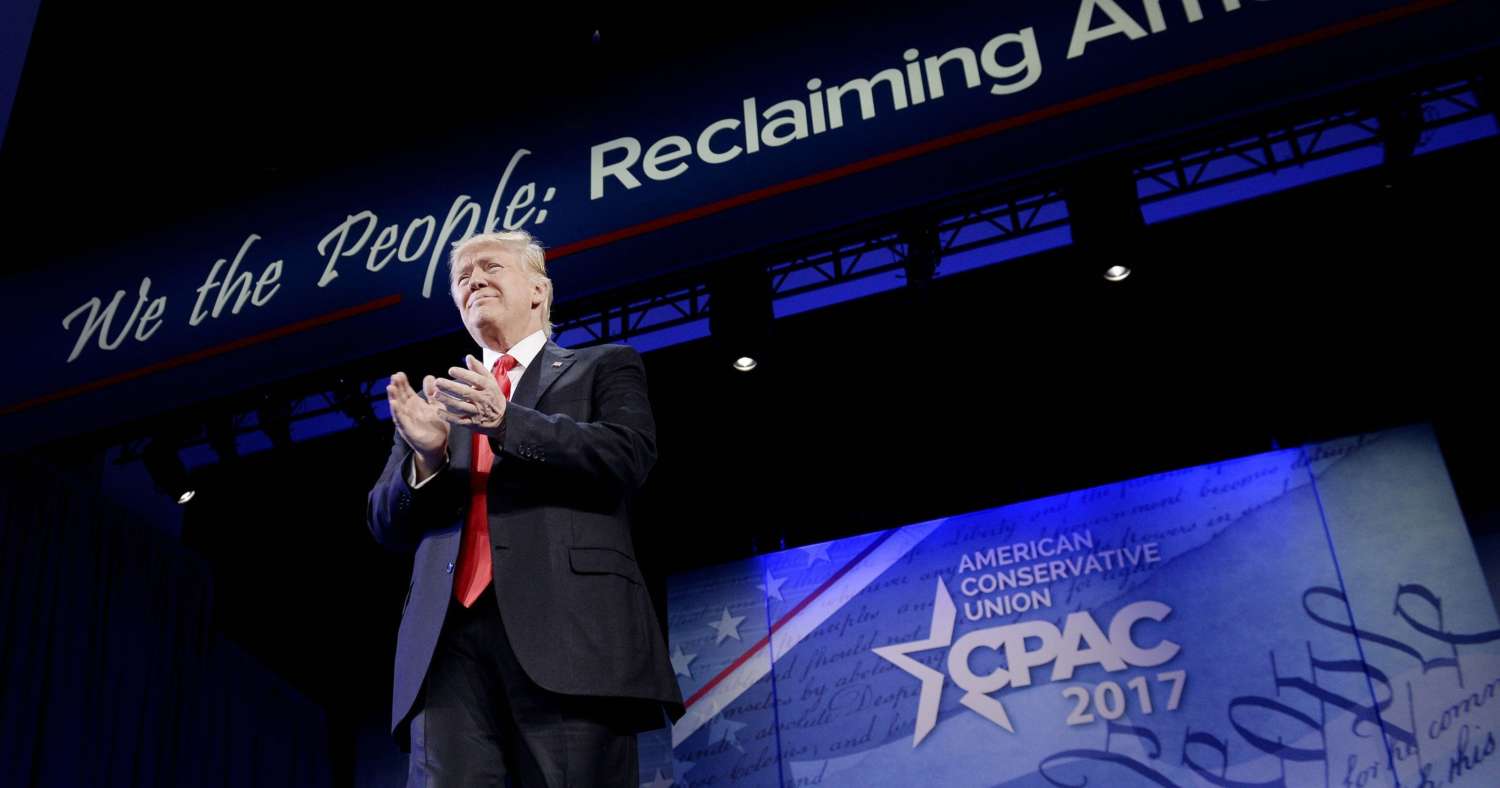 Trump explained that while the media insists that the president has no right to criticize their work due to the First Amendment, that he's actually the biggest fan of free speech.

The president's speech went on to cover other hot political topics, along with Trump vowing to keep his campaign promises - specifically citing to repeal and replace Obamacare, building a wall on the southern border, building the Keystone and Dakota pipelines, and restoring military funding.

He also declared his loyalty to the country, promising to always focus his administration on the United States above all.

“There is no such thing as a global anthem, a global currency, or a global flag,” he said. “I’m not representing the globe. I’m representing your country.”

While Trump was rudely interrupted by the expected handful of protesters, his supporters excitedly cheered him on, shouting "USA!" during his inspirational speech.

One of the many reasons we admire the POTUS is his undeniable ability to inspire working Americans and fill them with hope!

SHARE if you wish agree that America should come first!