Despite some Americans thinking that President Donald Trump is losing his supporters, a new poll from Washington Post-ABC News proves that Americans still believe in him. In fact, he'd still beat Hillary Clinton if they were to run against each other today - even by the popular vote.

Taken April 17-20, the poll depicted that if the 2016 election were held this time of year, Trump would lead 43 to 40 percent. The same poll also showed that 96 percent of Americans who originally voted for Trump still stand by their vote. When Clinton voters responded, only 85 percent of them said they would vote the same way again.

The results are even more astonishing considering that the leftist media has been constantly shining a poor light on Trump ever since he started campaigning. Trump was also quick to point this out. 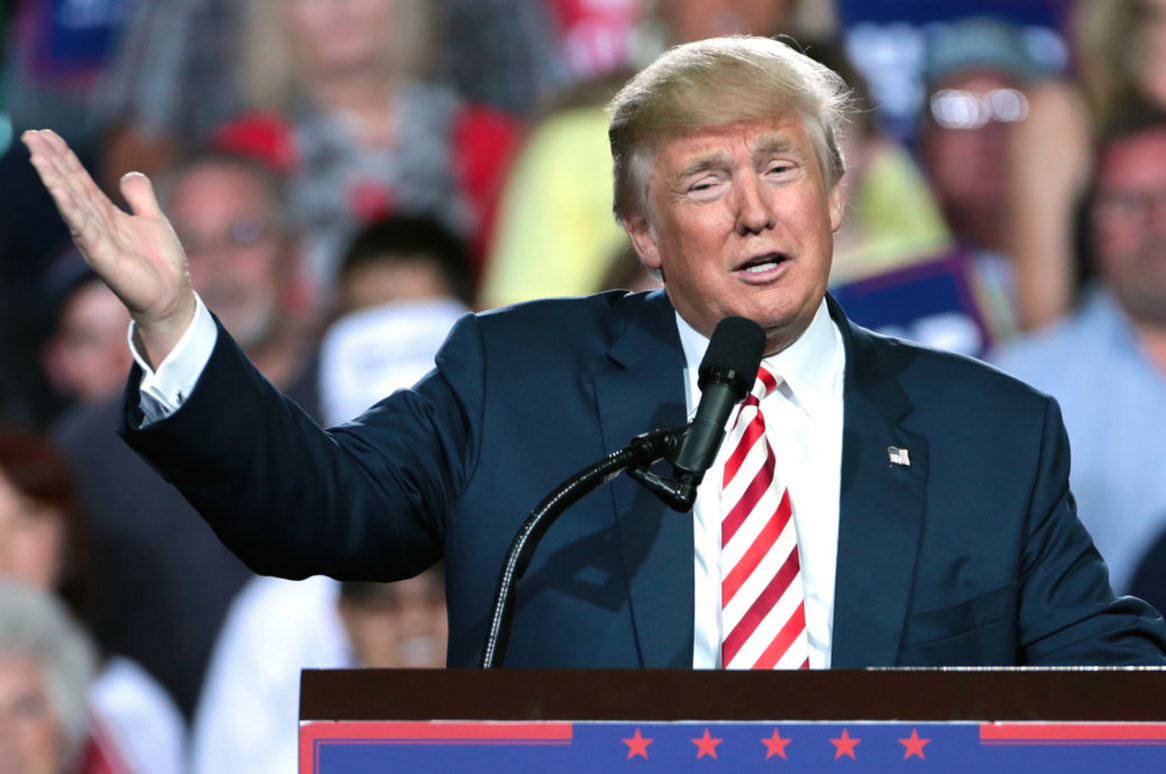 "New polls out today are very good considering that much of the media is FAKE and almost always negative," he tweeted. "Would still beat Hillary in popular vote. ABC News/Washington Post Poll (wrong big on election) said almost all stand by their vote on me & 53% said strong leader."

Amie Parnes, who co-authored the book Shattered: Inside Hillary Clinton's Doomed Campaign, said the poll also reflects that many Clinton voters would have preferred to see Bernie Sanders on the election ballot.

"Bernie Sanders was really pushing the narrative that she was in cahoots with big banks. It did some damage to her," Parnes said on "America's Newsroom". "I think that's why a lot of his support ... didn't really come around and support her."

President Trump is doing great things, and clearly, more Americans believe so than not!