Sorry Liberals, But Ivanka Trump's SALES Are Through The ROOF!

There's no denying that Ivanka Trump has been treated pretty unfairly by the media since her father has been elected president - but it looks like all of the criticism isn't dulling the first daughter's shine, after all.

In fact, Abigail Klem, the president of the Ivanka Trump fashion brand, revealed in an exclusive interview that they're currently seeing record sales! 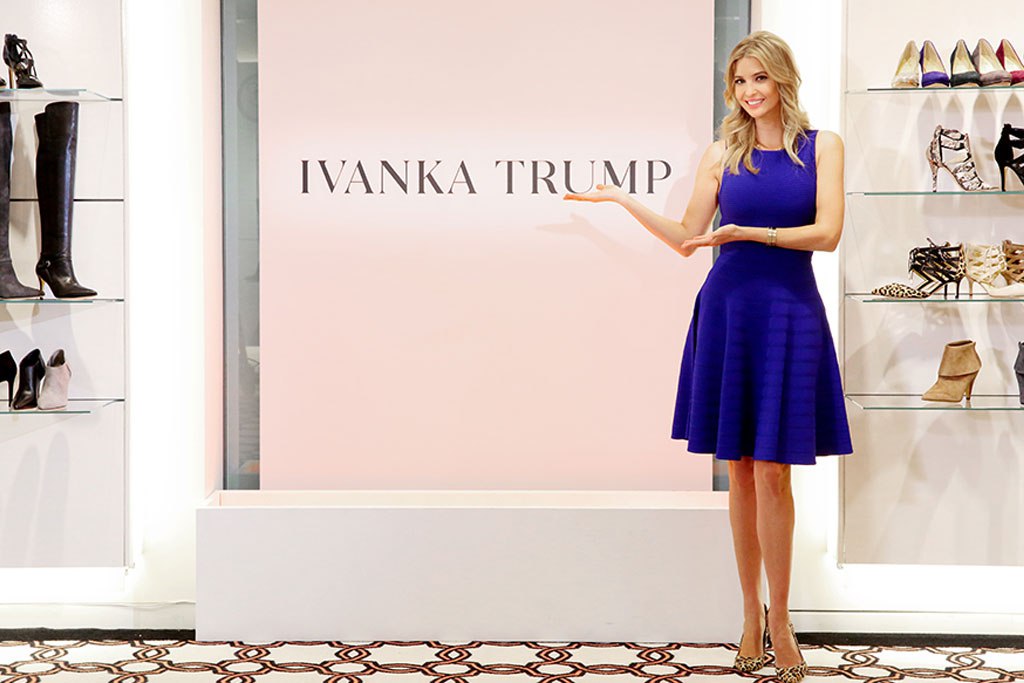 “Since the beginning of February, they were some of the best performing weeks in the history of the brand,” Klem told Refinery29. “For several different retailers Ivanka Trump was a top performer online, and in some of the categories it was the [brand’s] best performance ever.”

This impressive news comes just after Nordstrom announced in early February that it would no longer be carrying the Ivanka Trump brand due to "poor product sales." 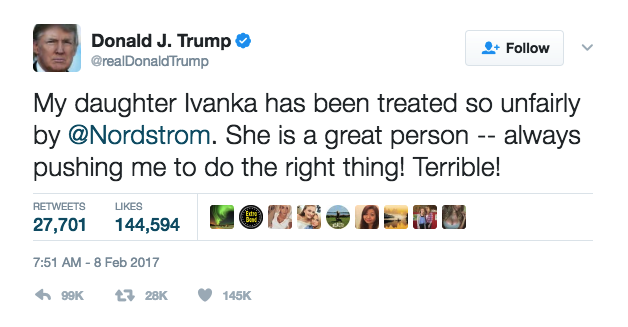 In addition, the first daughter has also been dealing with backlash from the Grab Your Wallet campaign which has asked the general public to boycott retailers selling any Ivanka or Donald Trump products.

But, just like her father, Ivanka has proven to be tenacious and won't crumble under scrutiny brought on by the media or public!