Not everyone can be expected to agree with President Donald Trump's order to launch a missile strike against a Syrian airbase. But in an interview on CNN, one man shocked the biased media network, whose assumed efforts to get an anti-Trump soundbite seemed to completely backfire.

In response to Trump's action to deter the use of deadly and banned chemical weapons in Syria that recently killed scores of civilians, which he and many others believe was the absurd doing of Syrian President Bashar al-Assad, CNN's "Newsroom" spoke with 2013 chemical attack survivor Kassem Eid. 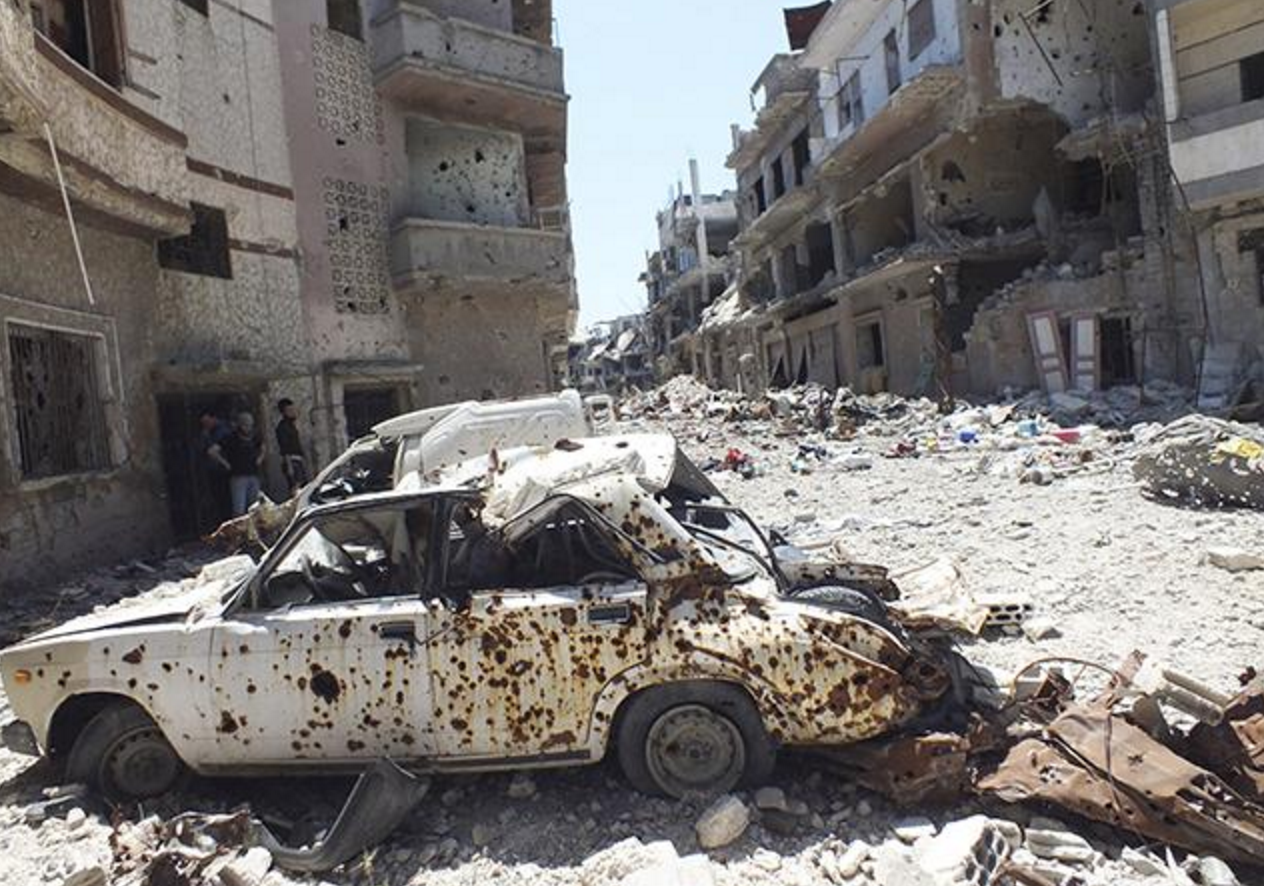 Eid, a true victim of these heinous acts, said he was filled with joy when Trump launched the attack.

And when Baldwin asked whether or not Eid agreed with critics saying Trump is a hypocrite for defending Syrians after his temporary refusal to allow Syrian refugees into the US, Eid spoke out about former President Barack Obama's inactions.

In fact, Eid added that he and fellow Syrians want to stay in their country.

Surely enough, it seemed as though all Baldwin wanted was for the pro-Trump conversation to end. But this Syrian wouldn't allow her to interrupt the wonderful things he had to say about our president!