Time Warner CEO Jeff Bewkes doesn’t think President Donald Trump is the “real threat” to the First Amendment - he believes Democrats are the people everyone should worry about. 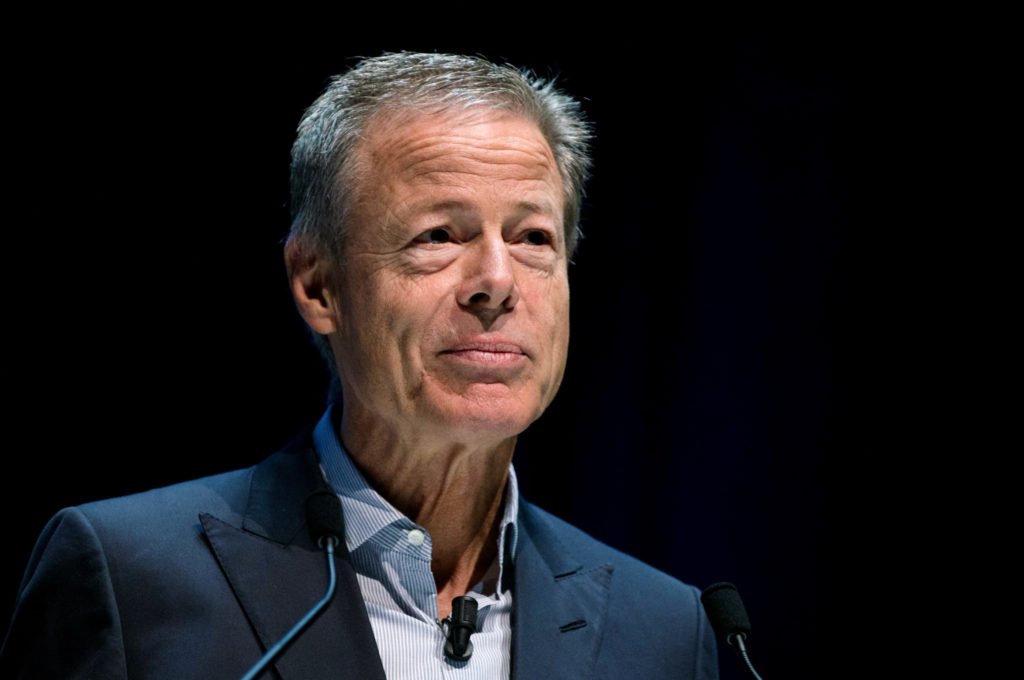 The Democratic Party “had a campaign plank to change the First Amendment, and they were doing it in the guise of campaign finance reform,” according to Bewkes.

“The press tends to miss that because they tend to lean that way, and therefore they were supporting what they were viewing — I think overly charitably — as something in cleaning up money in politics when in fact what it would do is restrain multiple voices,” he added.

During their campaigns, both Bernie Sanders and Hillary Clinton promised to engage in campaign finance reform after the election. Clinton actively campaigned for several years to overturn the Supreme Court’s 2010 ruling to extend free speech to unions and corporations.