The Secret Service has one job, and that job is to protect the President of the United States. President Donald Trump's agents need a lesson in what it means to protect and serve because they completely dropped the ball.

Two agents are no longer part of the Secret Service due to the intrusion at the White House, where a man named Jonathan Tran jumped over the fence and roamed the grounds for fifteen minutes before being captured.

The agents were both on duty on the night Tran, 26, managed to jump over the fence to the White House. According to police reports, one officer was assigned to a guard house near the Treasury building, while the other had been patrolling East Executive Avenue. 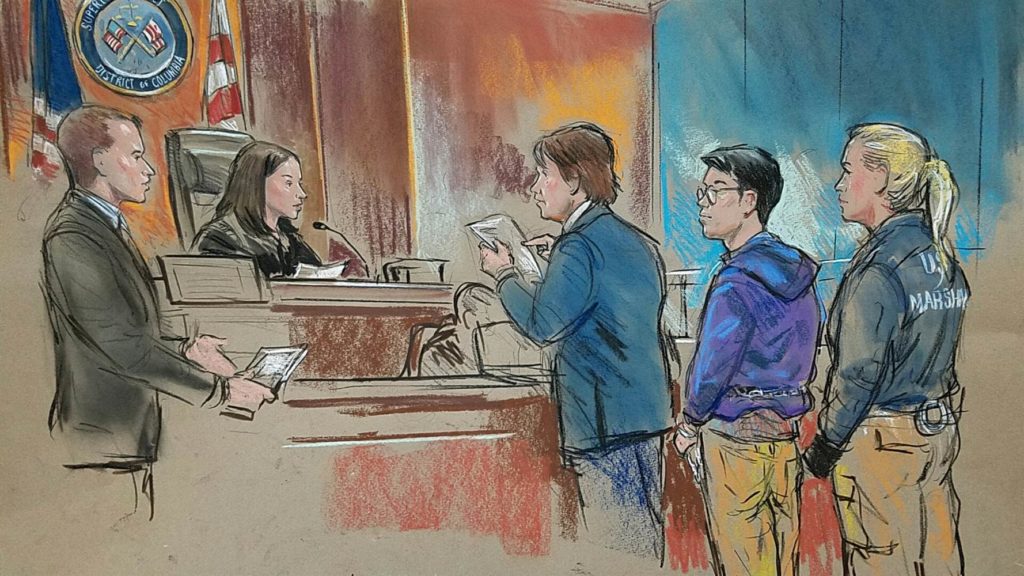 Tran managed to walk across a lawn inside the fence and make his way to the White House south portico entrance before being arrested by a Secret Service officer, which according to court documents, was a member of the White House Uniformed Division. Tran had two cans of mace, and a letter addressed to President Trump during the time of his arrest. The President was inside at the time.

The White House intruder was later released by officers with GPS monitoring and is ordered to stay near his parents' home in California while the case is pending. Naturally, the Secret Service didn't comment on the incident, but said the investigation is "ongoing." 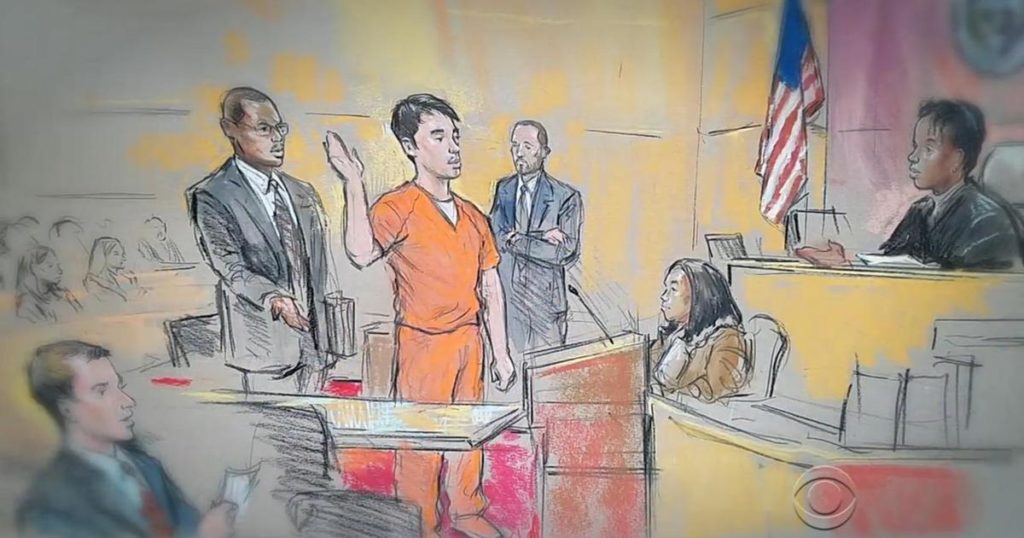 According to reports, President Trump. How can he feel safe knowing people can easily hop a fence and make their way to his location? Stricter vetting processes should be in place for those "protecting" the most powerful man in the United States.