While Stars Are Protesting Trump, Actor Gary Sinise Is Dedicating A ‘Smart Home’ To A Wounded Army Captain

Both the average American people and celebrities across the nation have been voicing their opinions and protesting Donald Trump’s win since the election. But Gary Sinise had something more powerful in mind. 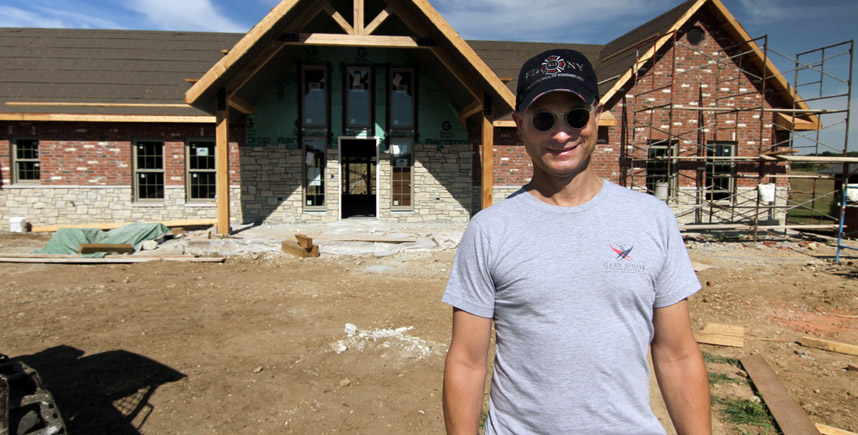 On Veterans Day, the actor proved his passion for giving back by dedicating a newly built “smart home” to Captain Luis Avila. On behalf of the Gary Sinise Foundation, the wounded U.S. Army veteran, who lost a leg and suffered two strokes, two heart attacks, and anoxic brain damage during a tour in Afghanistan, was given the “key” to his new home.

“It’s not a key, it’s an iPad, and it’s going to make this house work,” said Sinise. “Congratulations on your new home. Welcome home, my friend.”

With his new iPad, Avila and his family can do simple tasks, like opening doors, with just the touch of a button. And though that may not seem like a life-changer for many, it certainly is for Avila.

The ceremony, held in Chevy Chase, Maryland, marked the completion of just one of over 50 of the smart homes the organization has or is currently building for wounded veterans. Thanks to the Gary Sinise Foundation, 15 families have already received a new home this year!